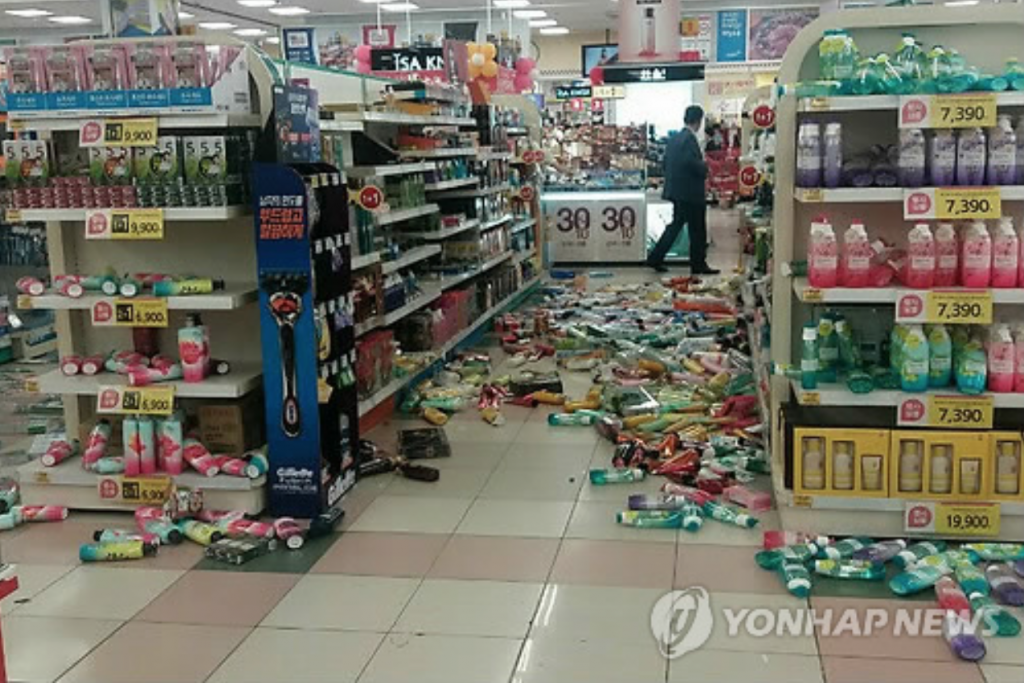 GYEONGJU, South Korea, Sept. 13 (Korea Bizwire) – Korea suffered a historic magnitude-5.8 earthquake Monday at 8:35 p.m. It was the strongest of its kind to strike the peninsula, which seldom experiences earthquakes above 5.0 in magnitude.

The earthquake’s epicenter was near the Naenam-myeon region in Gyeongju, some 371 kilometers southeast of Seoul, and was preceded by a 5.1-magnitude tremor detected at 7:44 p.m. in the same area located some nine kilometers south of Gyeongju. 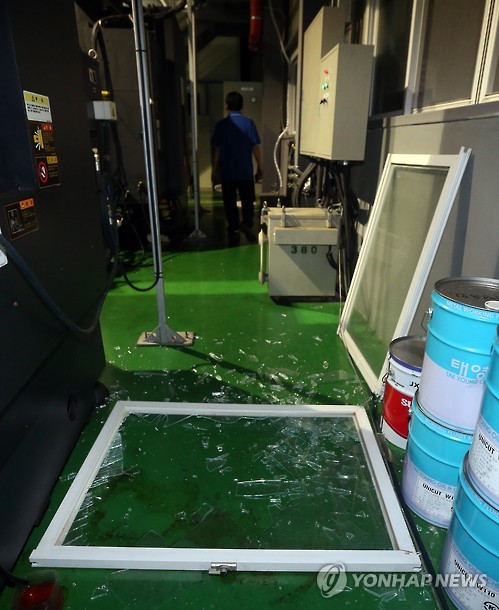 Koreans across the country panicked as they felt the tremor, and call volume jumped by some 20 times with Korea’s leading mobile messenger experiencing communications failures. No casualties took place.

The tremor was also felt in Korea’s neighboring countries, Japan and China.

Since 1978, Korea has observed an annual average of nine earthquakes above 3.0 in magnitude. 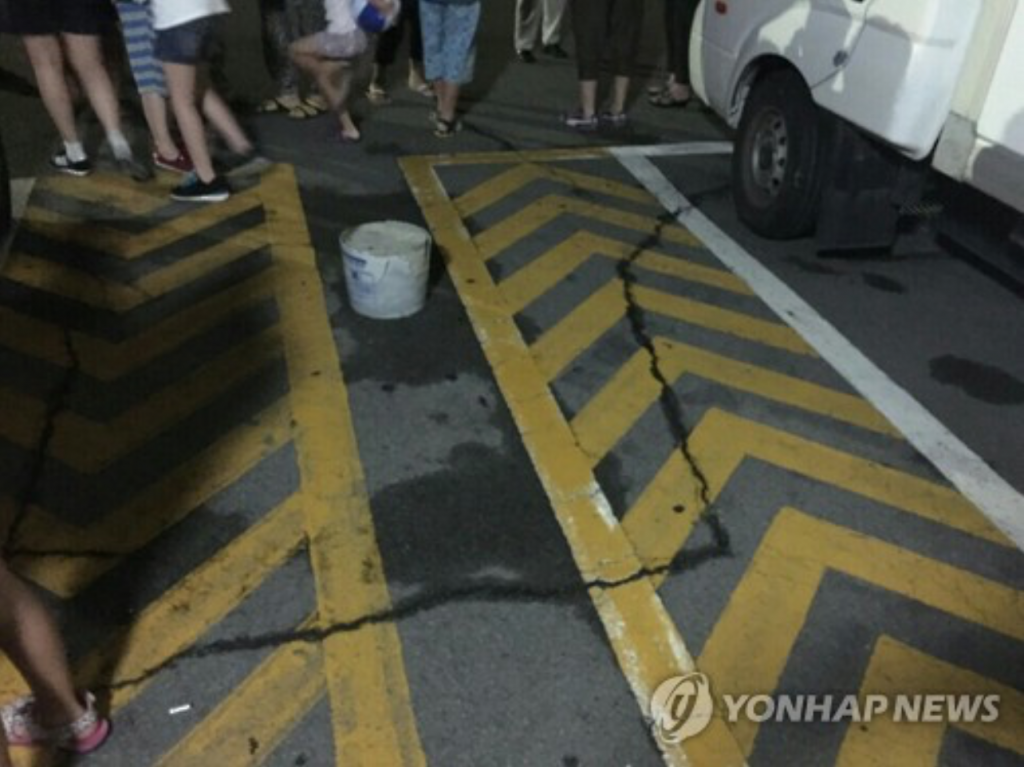 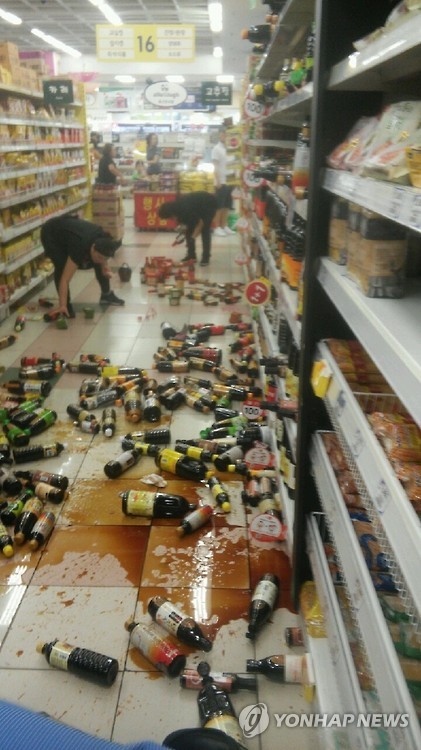 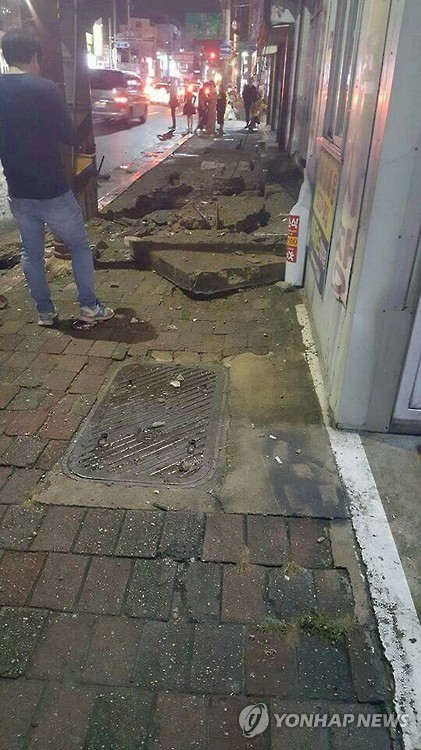 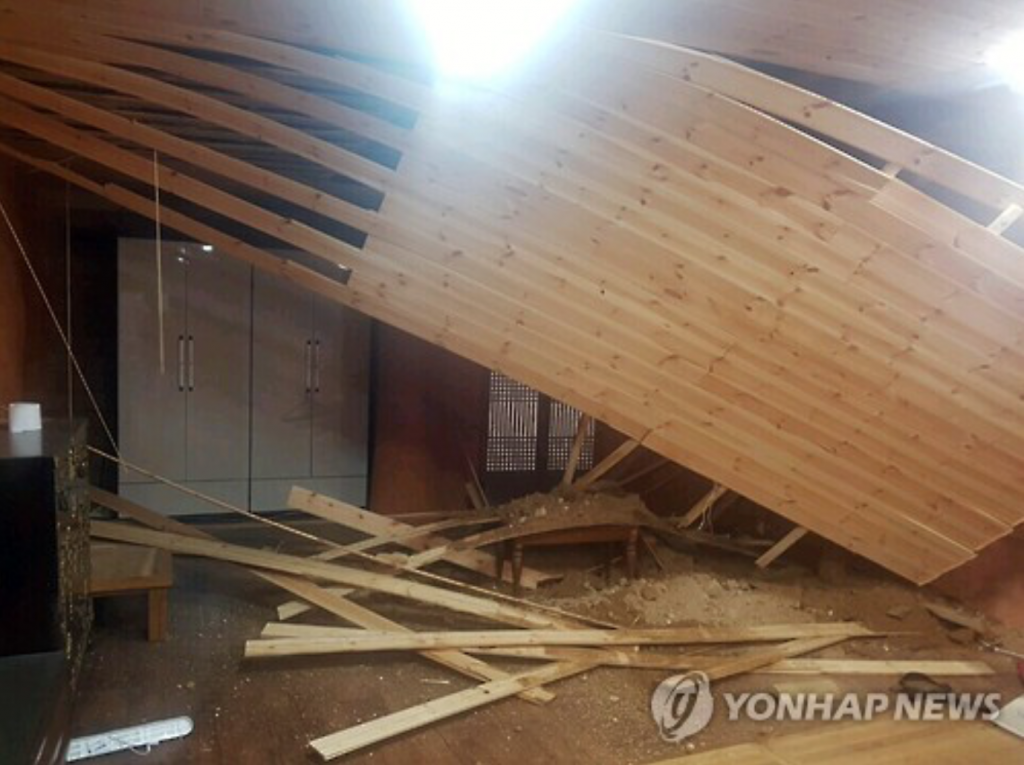