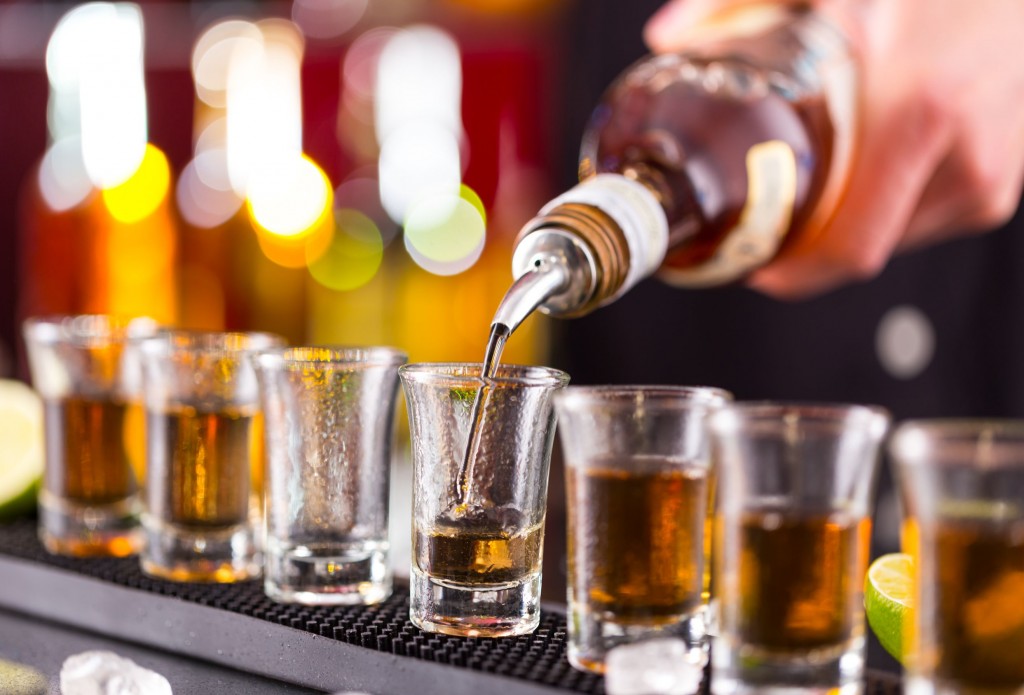 However, with the anti-graft law limiting some 4 million Koreans from receiving meals valued over 30,000 won ($27), an increasing number of drinkers are directly purchasing yangju from retailers for consumption at home, away from suspicious public eyes. (image: KobizMedia/ Korea Bizwire)

SEOUL, Nov. 7 (Korea Bizwire) – The new anti-graft law has given rise to yet another consumption trend in Korean society, this time with “Yangju” or foreign hard liquor such as whiskey, brandy, or rum.

These types of beverages, which in the past would usually have been consumed at entertainment establishments, are now becoming increasingly popular at home, with Koreans choosing to purchase them at retailers for their own consumption.

After the law took effect on September 28, E-Mart saw sales of yangju rise by 13 percent from October 1 to November 2 compared to the same period last year.

It is a significant increase considering that Korea’s total yangju sales decreased by 4.7 percent this year from January to September. E-Mart also experienced a 12.3 percent decline in sales during the same period, an official said.

Another retailer, Lotte Mart, experienced a similar trend, with whiskey and brandy sales jumping by 14.6 percent and 43.9 percent, respectively, in October compared to October 2015.

According to industry watchers, hard liquor with ABV of 30 percent or higher has grown less and less popular amid Korea’s changing drinking culture, and the market has been in a continuous decline for the past seven years.

However, with the anti-graft law limiting some 4 million Koreans from receiving meals valued over 30,000 won ($27), an increasing number of drinkers are directly purchasing yangju from retailers for consumption at home, away from suspicious public eyes.

“We believe it’s the anti-graft law that made it difficult for avid drinkers to consume yangju at commercial establishments, driving them to purchase hard liquor from stores to drink at home,” said Shin Geun-joong, head of E-Mart’s liquor department. “We also saw an increasing demand for smaller-sized yangju, and we’ve recently introduced miniature (50ml) yangju products.”

Meanwhile, imported beers have benefitted from the newly-emerging drinking culture as well.

E-Mart’s sales growth for imported beer jumped from 18.2 percent (January to September) to 42.6 percent (October 1 to November 2), adding to its overall alcohol sales increase of 10.3 percent with some 200,000 more customers purchasing alcoholic beverages in the month of October.

The leading retailer anticipates liquor sales to continue their lucrative run throughout the rest of the year as more year-end parties and gatherings are expected to take place at home instead of restaurants and bars.