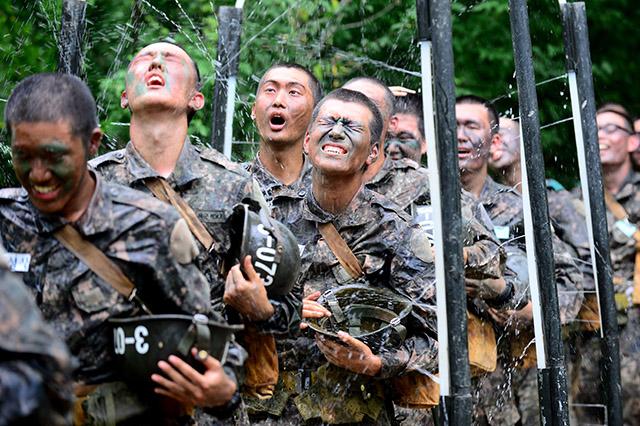 SEOUL, Aug. 6 (Korea Bizwire) — The Korean Army revealed yesterday that it was activating a heat wave response division in order to better prepare the military for the scorching heat in addition to providing aid to the general public.

Army officials also stated that the response division had activated level 1 as of August 2 to help the entire army population deal with the heat wave.

The military warning levels in relation to the heat will be attention (in the advent of a heat wave), warning (with the onset of a nation-wide heat wave warning), alert (for temperatures falling between 35 and 39 degrees Celsius), and severe (for temperatures above 40 degrees).

In addition, the schedules for certain military training exercises will be adjusted following the level of heat warning issued.

For example, military training will be halted on days when temperatures are above 35 degrees Celsius.

A military officer said that food supplies that were usually shipped out between 6 and 7 a.m. are now being handled between 5 and 6 a.m. in order to prevent food poisoning that could arise from food spoiled food from the intense heat. 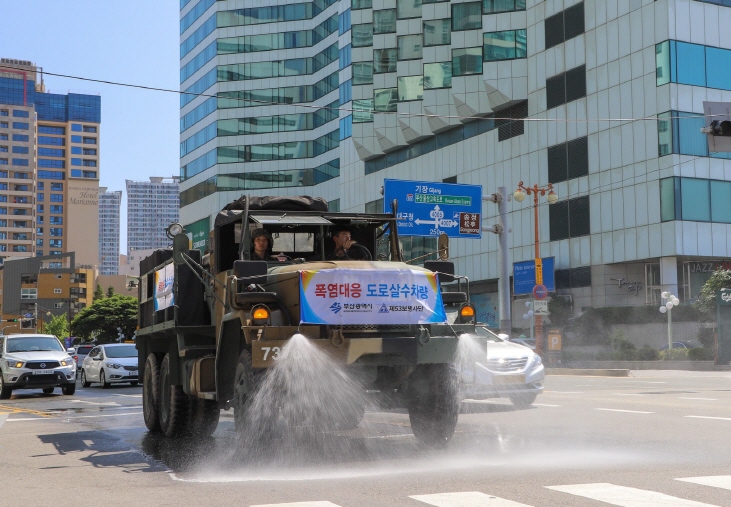 In addition, 356 soldiers are helping the public by spraying water on the streets in districts that have been most severely affected by the heat wave.