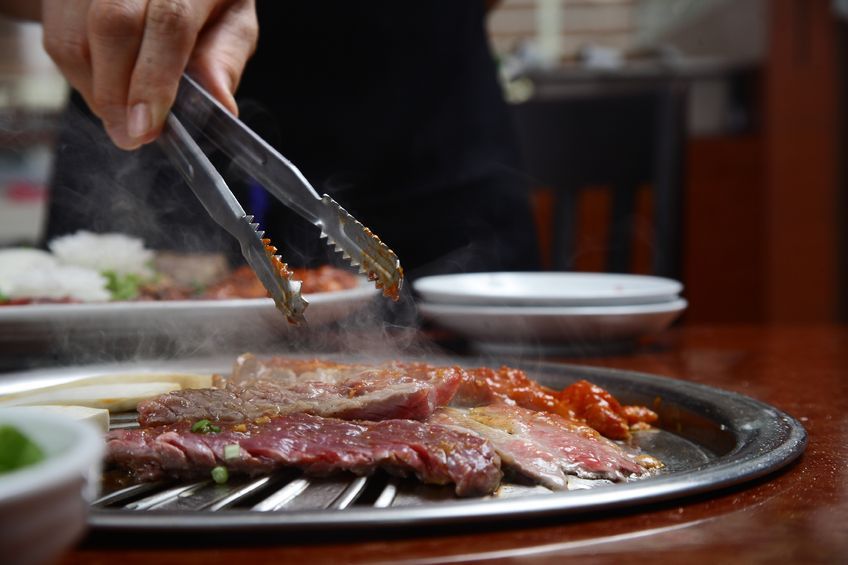 The data showed that grilled rib restaurant seems to be popular regardless of the season. (image: Korea Bizwire)

SEJONG, Jun. 2 (Korea Bizwire) — A speculated increase in Koreans eating out due to income increases and shrinking families is being confirmed following the analysis of data collected during recent research programs.

A big data research on urban gas usage tells a similar story. According to SK E&S, which owns eight gas distributing companies in the nation, sales of gas for home usage decreased 3.4 percent to 67.0 million GJ in 2014 from 69.4 million GJ in 2012.

However, the monthly average usage of gas among food courts in department stores and shopping malls in 2014 decreased 32.3 percent compared to 2012, while the monthly average spending among other restaurants listed above increased 307 percent from 29.5 percent.

The data also showed that grilled rib and naengmyeon restaurants seem to be popular regardless of the season, as customers can look for cold noodles in summer and grilled ribs in colder seasons.