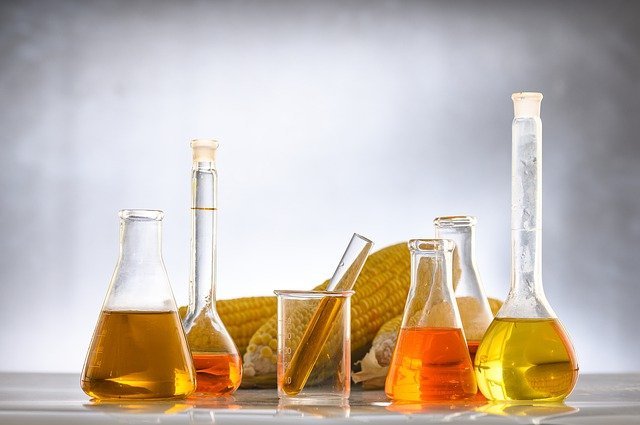 SEOUL, Feb. 26 (Korea Bizwire) — Research from a Seoul-based civic group claimed that the bioenergy industry – which has been growing at a rapid pace backed by policy support – is actually not as clean as its proponents would have you believe, with its raw material import sources creating human rights and environment problems.

Kim Soo-jin, a senior researcher at Solutions for Our Climate, said in a seminar that bioenergy, in general, is recognized as a clean and carbon-neutral source of energy, but this recognition is based on groundless beliefs.

The power generation of biomass that uses wood pellets to produce electricity and heat exceeded 7 million megawatt hours in South Korea as of 2019, registering an annual growth rate of 160 percent since 2012.

During this period, the nation’s imports of wood pellets and palm oil marked a rapid growth as the government implemented the new renewable energy supply obligation system.

“The production of biofuels leads to a change in the usage purpose of land and an increase in the felling of forests that are associated with climate change. If wood is used as a raw material, it would take more than 100 years for biomass to realize a carbon benefit,” Kim said.

In addition, she noted that the industry’s raw material import sources in Southeast Asia are facing increasing criticism from local residents due to infringement of human rights and environmental destruction, a factor that could bring about supply risk in the future.