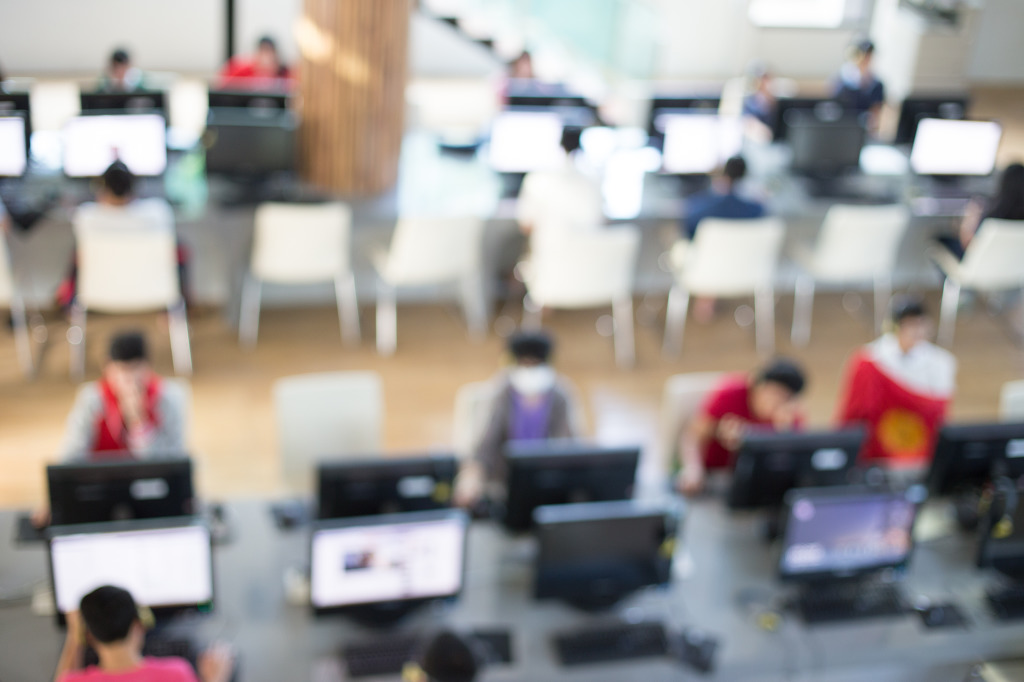 SEOUL, Feb. 14 (Korea Bizwire) – Blockchain technology-based money transfer services were found to be too slow and hard to restore where there is a glitch, according to tests conducted by the Bank of Korea.

According to the BOK, speed and restoration issues were discovered in blockchain money transfers between banks, the central bank of South Korea said on Tuesday after conducting mock tests.

The mock tests were conducted with a program developed by a blockchain technology consortium consisting of both South Korean and international financial institutions including Goldman Sachs, Barclays, KB Kookmin Bank, and Shinhan Bank that was used to test the financial network system of the BOK.

Findings from the test showed that the speed of the money transfer process was much slower using blockchain technology compared to conventional methods, based on data gleaned from money transfers from early 2014 between financial institutions.

Under current transfer protocols, it takes around nine hours to process 9,301 money transfers. However, the tests showed blockchain technology-based money transfers would take an additional two and a half hours on average.

Where errors were found in the system, it was unclear how much data could be restored.

“The reason behind the slower process speed is the complicated nature of blockchain technology, which has a more complex verification process for keeping track of money transfers than central management systems,” an official at the BOK said.

“It’s also hard to restore date when errors occur, as blockchains restrict the amount of information available for sharing to keep data discrete.

On security however, the latest technology received high praise, as well as in expandability.

Findings from the BOK’s tests resemble those from central banks in Canada and Japan, according to the BOK.

“Given the fast pace at which blockchain technology is evolving, we are following industry trends closely, and will continue our research into the possibility of applying the technology in payment services,” the BOK said.

The BOK drew the line, however, at issuing central bank digital currency.