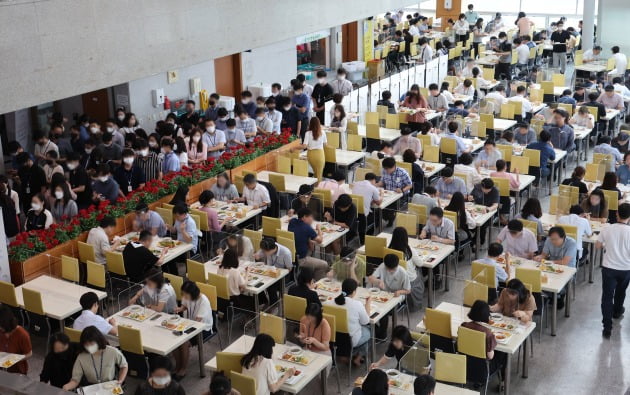 SEOUL, Nov. 21 (Korea Bizwire) — A growing number of employees are flocking to company cafeterias to minimize spending on food.

Sales at company cafeterias in business districts like Gangnam and Yeouido, in particular, jumped by 58.5 percent and 28.4 percent, respectively.

Office cafeterias run by CJ Freshway Corp., a food distribution and catering affiliate of CJ Group, also saw sales grow by 46 percent in October and by 36 percent in September compared to last year. 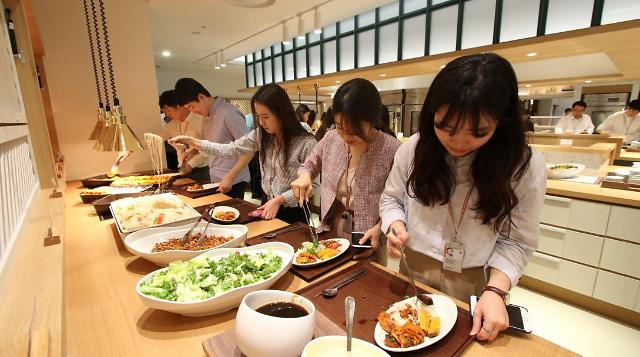 This trend is also being reflected in quarterly sales. CJ Freshway’s cafeteria sales for the third quarter of this year set a new record of 163.1 billion won (US$120 million), which was 39.2 percent higher than last year.