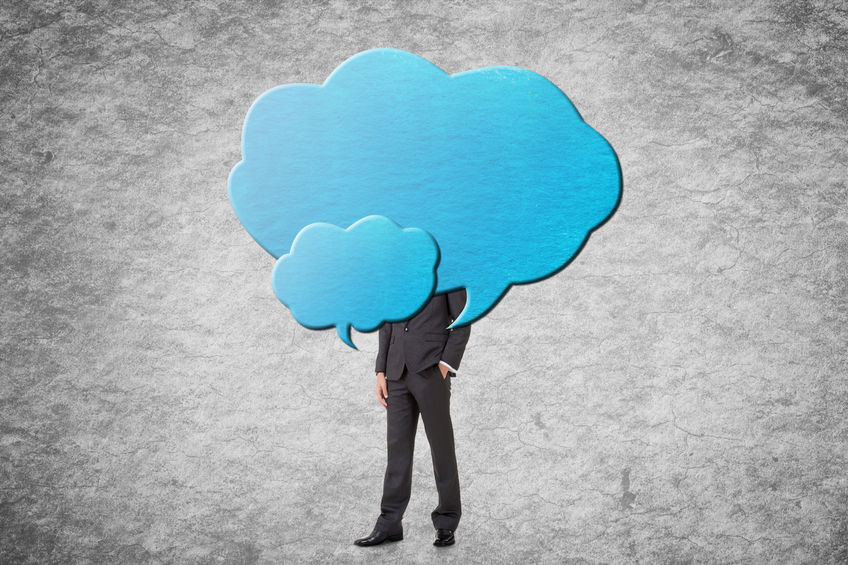 The total value of stocks held by the investors whose registration was with the tax havens was 46.7 trillion won, or 11.0 percent of the total foreign investor-held market capitalization of 424.2 trillion won.(image: Kobizmedia/Korea Bizwire)

SEOUL, Oct. 15 (Korea Bizwire) – A Parliamentary Inspection revealed that an average of one in five foreign investors turned out to be those establishing corporations in tax havens. Authorities suspected that a large number of these potential tax evaders are Korean nationals disguised as foreign investors.

According to Congressman Lee Sang-jik (New Politics Alliance for Democracy) on October 14 based on data submitted by the Financial Supervisory Service, the total number of foreign investors registered in 55 tax havens in the world such as the Cayman Islands was 7,626 as of the end of April this year. This is 19.8 percent of the total foreign investors registered in Korea of 38,437.

SEE ALSO: Regulation on Korean Nationals Disguised as Foreign Investors to Be Toughened

The total value of stocks held by the investors whose registration was with the tax havens was 46.7 trillion won, or 11.0 percent of the total foreign investor-held market capitalization of 424.2 trillion won.

Lawmaker Lee said, “Of the foreign investors registered with tax havens, a significant percentage of them is in reality Korean nationals who try to evade tax and bring back in funds later. They profit from investment in domestic stock markets while being exempted from paying taxes. The government must tighten its regulations on companies and individuals who establish paper companies in tax havens with a purpose to evade taxes.”