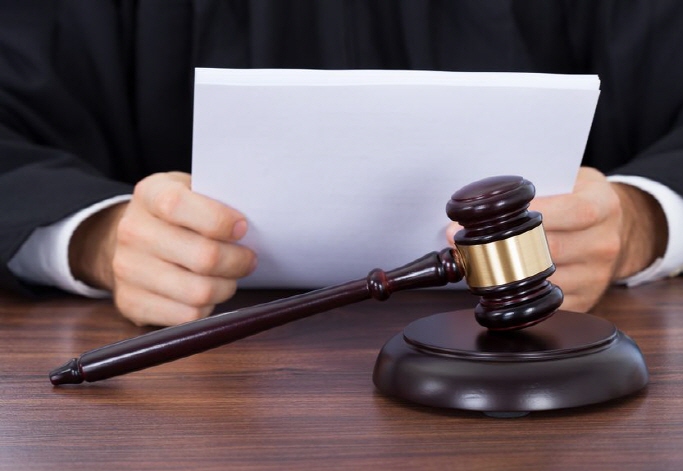 SEOUL, Nov. 8 (Korea Bizwire) — A local court has issued the controversial ruling that the anti-stalking law do not apply to individuals making persistent phone calls that are not answered.

Incheon District Court recently ruled that a 54-year-old man accused of violating the Act of Punishment of Stalking Crimes was not guilty.

The man was accused of stalking his ex-partner through persistent phone calls for more than two months after March 26.

The man used calling ID restrictions to call her, and made attempts to contact her via a video call, all of which were ignored.

The court ruled that the anti-stalking law cannot punish an individual for making phone calls that are not answered, and referred to a 2005 Supreme Court decision as a legal precedent.

There was no anti-stalking law in effect in 2005, and the Supreme Court punished stalking crimes based on the Act on Promotion of Information and Communications Network Utilization and Information.

“The court decision has failed to consider the public intent behind the creation of a separate, exclusive anti-stalking law.”