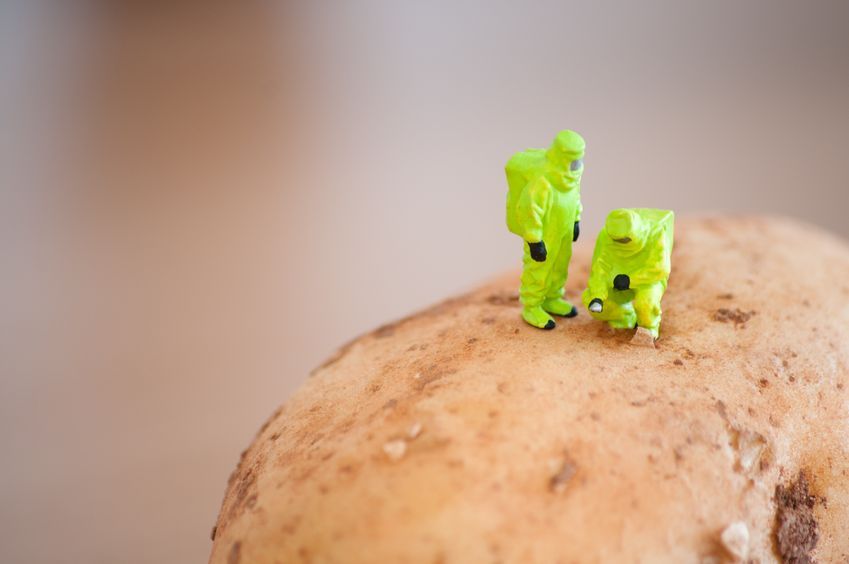 As long as no such constituents are found in a product, companies are free from the guidelines even if GMOs were used in production stages. (image: KobizMedia/ Korea Bizwire)

SEOUL, Feb. 1 (Korea Bizwire) – The South Korean government has introduced new labelling standards for GMOs in food products that will take effect on February 4, but the measure is not likely to quell criticism that Korea, like the E.U., should implement official guidelines to oblige companies to identify all food products that make direct use of GMOs at any point in their production.

According to the Ministry of Food and Drug Safety, the revision now mandates labeling for products that are found with any amount of genetically modified DNA or protein regardless of the level of content, which is a departure from previous legislation.

In other words, as long as no such constituents are found in a product, companies are free from the guidelines even if GMOs were used in production stages.

Civic organizations were quick to denounce the new regulations, saying that they not only fail to advocate for consumers’ right to know, but they will instead hinder the overall labelling system for food products. Consumers tend to perceive a product as GMO-free (even if GMOs were used in the process) if there’s no indication that says so on the packaging, they say.

The debate over GMO labeling standards is nothing new.

Last year, Democratic Party lawmaker Kim Hyun-kwon proposed a bill to implement a policy that obliges all products using any form of GMOs in their production process to indicate as such – legislation that was denounced by food companies who claimed that it would lead to an increase in manufacturing costs, thus eventually passing the burden to consumers.

“If such a bill is passed, the social stigma against GMOs will urge food companies to import more expensive GMO-free raw materials, and it’s not like they guarantee better quality for the final products,” said an industry official. “It’s too early to discuss such labelling standards.”

Meanwhile, the ministry said that its latest revision is its most reasonable attempt at expanding the standards to a point where the practice is feasible.

“There is much difference in perspective between whether GMO labelling is necessary for products that are free from GMO proteins,” a ministry official said. “As far as we’re concerned, GMO crops currently imported by Korea pose no health risks, and we’ll wait until our society reaches a consensus.”