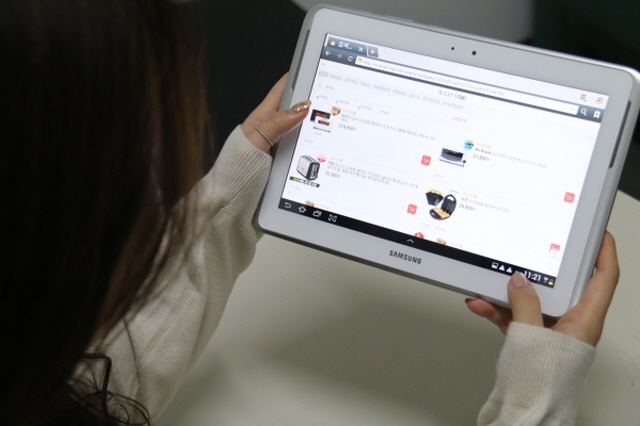 According to Emart Mall, sales of electronic appliances from Jan. 1 through March 4 surged 50 percent on-year. It said the number of customers who bought goods at its online store rose 46 percent on-year with average purchase value by each shopper rising 8 percent.

It said among electronic goods bought by consumers, small vacuum cleaners, air purifiers and various household and kitchen appliances all shot up, and accounted for a large portion of overall sales.

The retailer said this development comes as more people are taking interest in interior decoration, which now covers various electronic appliances as well as furniture.

It said because making one’s surroundings more pleasing is dependent on emotional factors, consumers are now placing more emphasis on design and related functions instead of just concentrating on cost, practicality and general features.

“People are more willing to open their pockets, even if an appliance they find more appealing is more expensive than others with similar features,” an Emart Mall source said.

He said that “The Toaster” by Japanese appliance maker Balmuda cost three-times more than others on sale but people are willing to buy them because of the company’s polished design. It said demand for the Japanese product has caused a spike in sales of toasters at the mall.

Other market watchers said that cost-emotiveness can be seen as being closely related to individualism among South Koreans and growth of the solo economy or one-person households that are generating demand for a new line of products and services.