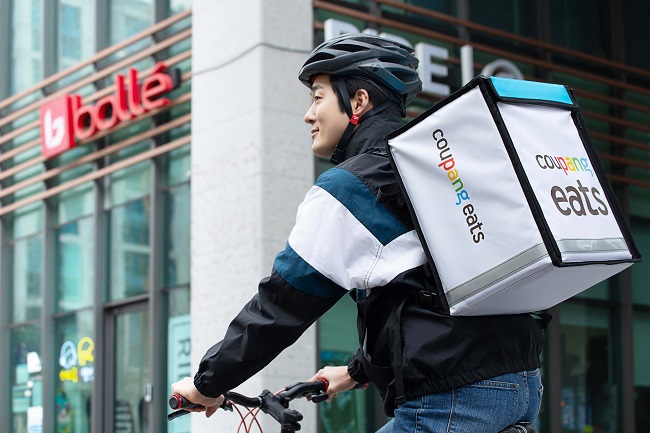 SEOUL, June 24 (Korea Bizwire) — Following the recent death of a restaurant owner who had a series of stressful interactions with a Coupang Eats customer asking for a refund, a number of reports have claimed that the service has abused food vendors.

An online forum for small businesses in South Korea is becoming a stage for boycotting the food delivery platform.

Consequently, restaurants were under significant pressure as they were assessed on the average amount of time spent on preparing food, accepting orders, and the food preparation time accuracy.

If time spent preparing food is likely to change or be prolonged, the restaurant can be deprioritized by Coupang Eats and moved down on the list of food vendors, away from exposure.

Another controversy sparked with Coupang Eats’ ‘customer is king’ policy. Food vendors, when deleting bad reviews, have to go through a strict procedure set by Coupang Eats headquarters that regulates even the smallest of grammar and spacing issues.

In addition, whenever a customer demands a refund or cancels an order for unjust reasons, all resulting costs are imposed on the food vendor.

As a result, food vendors newly registered to Coupang Eats are gathering to boycott the delivery platform.

The controversy went viral after a restaurant owner in Seoul was subject to severe complaints from a customer demanding a refund for a single piece of fried shrimp.

The owner fell victim to verbal abuse and malicious reviews, as well as pressure from Coupang Eats, before suffering from a fatal stroke.