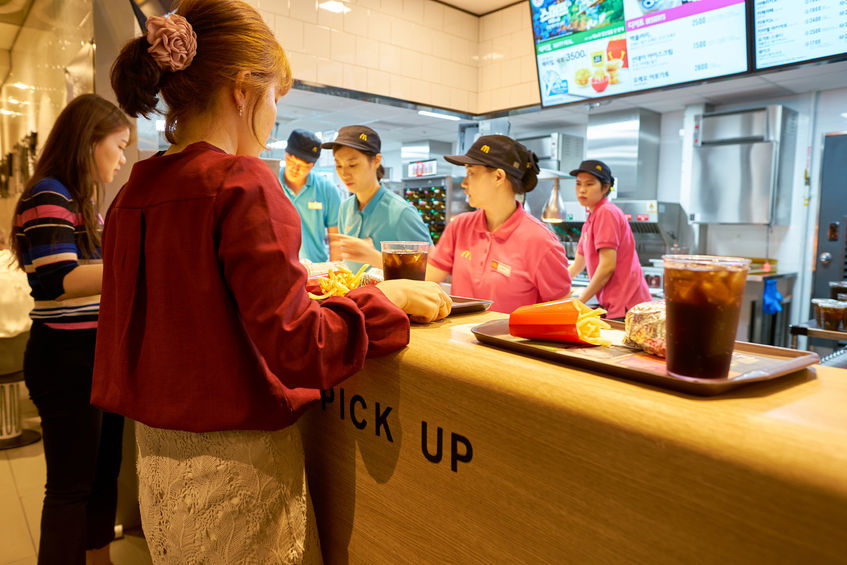 The Korea Consumer Agency has conducted a survey on the sanitary conditions of some 38 hamburgers sold at five local convenience stores and six fast-food franchises. (Image: Korea Bizwire)

CHUNGJU, South Korea, Aug. 10 (Korea Bizwire) – A regional court on Thursday dismissed an injunction request filed by the local unit of McDonalds seeking to stop the disclosure of a consumer report on hamburger patties, amid controversy over allegations that it served undercooked meat and caused some kids to get sick.

The Korea Consumer Agency has conducted a survey on the sanitary conditions of some 38 hamburgers sold at five local convenience stores and six fast-food franchises.

The probe reportedly found one of the McDonalds burgers had an excessive level of Staphylococcus aureus, a type of bacteria that often causes respiratory infections and food poisoning.

The fast-food chain had requested the Cheongju District Court to ban the disclosure of the report, claiming that the probe did not follow proper procedures before they tested the food. It said the consumer watchdog’s official carried the burger in question in a shopping bag instead of a sealed and sterilized container designed to keep a low temperature.

The consumer agency has denied the accusations and insisted there were no procedural flaws.

The Chungju office of the court dismissed McDonalds’ request, saying that there are no reasons for the report to be restricted for public disclosure.

The consumer agency is expected to release the report to the media and public in the coming days, it said.

Early last month, a woman lodged a complaint with the local prosecution against McDonalds, claiming that her 5-year-old daughter has permanently damaged kidneys after eating a Happy Meal burger served with an undercooked patty. A few other families and an individual followed suit. At least five people currently claim to be victims of undercooked McDonalds patties.