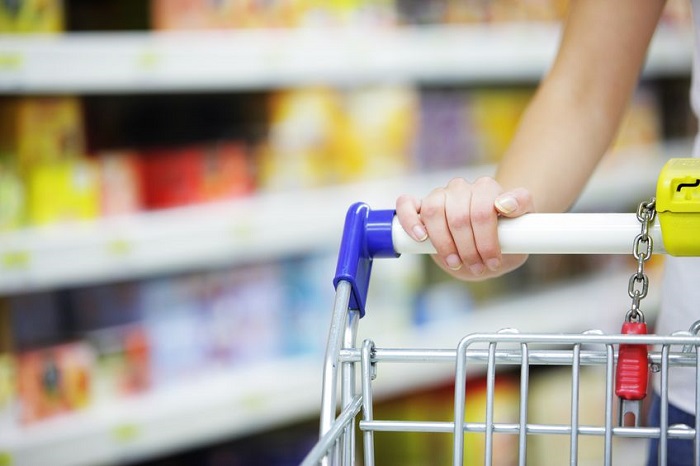 The FTC deemed that so-called ‘1+1’ promotions consisted of nothing more than purchasing two products without any discounts or incentives. (image: Korea Bizwire)

SEOUL, Feb. 11 (Korea Bizwire) — A South Korean court has ruled that 1+1 purchasing events cannot be seen as ‘exaggerated advertisements’ if the price of the product is cheaper during the event.

Seoul High Court, in a case filed by hypermarket chain operators Homeplus Co. and Homeplus Stores Co. against the Fair Trade Commission (FTC), ruled against the FTC’s logic that imposing restrictions on 1+1 events should be based on the ‘minimum price’ of the product at the time when the event was taking place.

The FTC deemed that so-called ‘1+1’ promotions consisted of nothing more than purchasing two products without any discounts or incentives.

Shopping malls and department stores, in response, filed a series of lawsuits against the commission’s decision.

Last year, the Supreme Court ruled that the 1+1 promotions held by Lotte Shopping and E-Mart were exaggerated advertisements, upholding the FTC’s perspective that these malls had indeed misguided customers into buying two products at a normal price.

However, in the Homeplus case, the court said otherwise, pointing out that the price of the product before the promotion should not be based on its ‘minimum price’, but its ‘price immediately prior to the start of the promotion.

However, the court ruled that it was only common sense to take the original price of a product immediately prior to the start of the 1+1 event to compare and see if the price during the event was cheaper than the original price.

“The commission’s logic may infringe upon the store’s freedom of pricing as it compels it to maintain a certain product price over the 20-day period before the 1+1 promotion begins,” said the court.

“It may not only hurt free competition, but also discourages stores from lowering prices.”