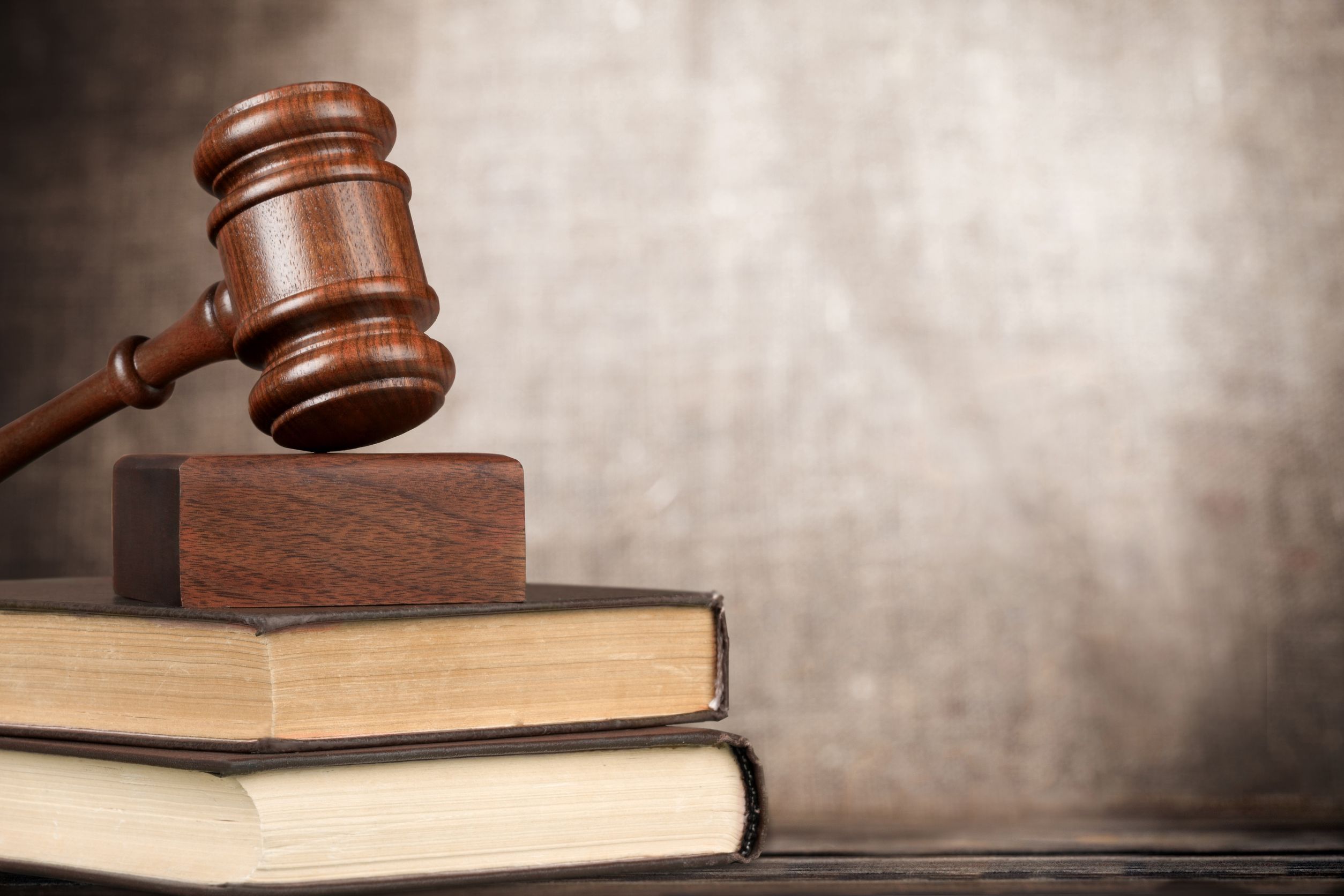 SEOUL, Jun. 13 (Korea Bizwire) — A district court ruled that it was unjust to reject a competent Congolese national from becoming a naturalized Korean citizen just because she did not meet the minimum threshold of 30 million won in savings required to become naturalized.

The Seoul Administrative Court ruled in favor of a Congolese woman who had appealed earlier to have her rejected citizenship application overturned.

The Congolese woman first entered South Korea in 2000 and was granted refugee status in 2008, which allowed her to stay in the country due to humanitarian reasons.

In 2003, she gave birth to a child and started a family on her own. Fluent in her native French and in English, she worked as a lecturer and translator to make a living for herself and her child.

The woman filed for naturalization in 2014, but the Ministry of Justice rejected her application in March of last year, stating that she did not qualify as she lacked the financial resources to sustain her livelihood.

The law states that a bank account with savings of over 30 million won in cash or certified proof of real estate ownership is required to apply for naturalization.

However, at the time, the woman’s annual salary totaled around 18 million won.

The Congolese woman filed a lawsuit against the Ministry of Justice, stating that she “was independently capable of making a livelihood, and working in earnest.”

The district court also stated that the individual “had great skills which would guarantee jobs in the future,” the logic behind the ruling.

The judge panel said that her refugee status had hindered her from finding a well-paying job that suited her skills in the past.

Moreover, her long-term visa based on her refugee status had to be renewed every year and getting a full-time job would have required her to obtain a separate work visa.

But the court said that the woman would be able to garner a higher salary if she were to become a naturalized citizen.