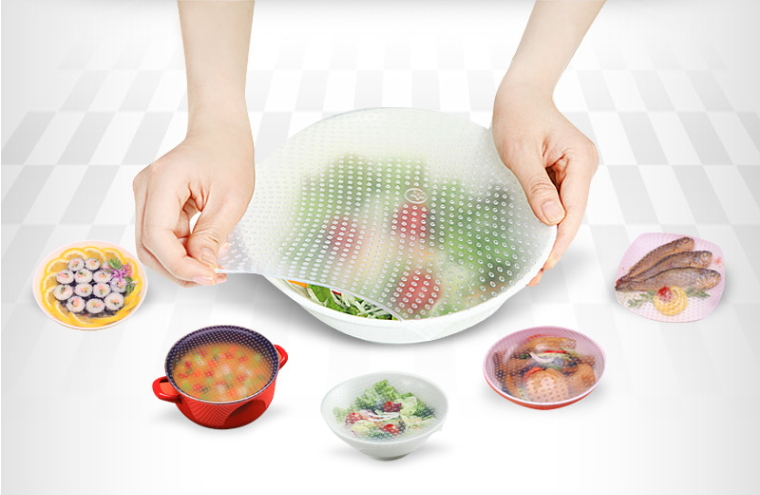 SEOUL, Korea, Mar 7 (Korea Bizwire) – As a countermeasure to the high jobless rate among educated youth, the Korean government is working to create a “Second Tech Venture Boom” to hire them. However, establishing a startup for them is not an easy work especially in the area of raising funds.

In the case of the United States dubbed as “the heaven for ventures,” crowd funding is popularly used as the breakthrough for technology venture firms. Kickstarter, a model crowd funding company in the U.S., has collected $1 billion so far and made some 50,000 projects successful. Smartwatch “Pebble” and Android system-based console game “Ouya” were among the successful ventures.

In Korea as well, crowd funding is gradually being introduced and creating some successful models. As an example, Opportune, a crowd funding operator, supported a Bluetooth-based smartphone accessory maker, Semi-link, helping its revenue increase 230 percent. With the financial support from Opportune that injected 130 million won to Semi-link, the venture could now successfully export its products and recorded 3.7 billion won in sales revenue last year.

Now, Opportune is eyeing J&C Global, a multi-purpose kitchen wrap manufacturer. The company has already signed deals worth 7.4 billion won to supply goods to 16 countries. To help with the company’s working capital, production capacity expansion, and marketing, Opportune is now raising funds from the general public.

Not only in manufacturing or tech startup industries, crowd funding is nurturing various cultural activities like indie movies, musicals or dramatic plays. One of the most successful ones in the cultural field is “Another Family,” a film featuring a story of a family, one of whose family members working at Samsung’s chip making operation and died of leukemia.

Its film maker collected 1 billion won for the whole production cost of the film. The film attracted some 500,000 viewers as of the end of February and its break-even point is 700,000 viewers.

An official at Opportune said, “Crowd funding is a useful investment technique which can help promising but money-stricken ventures and make profit at the same time.”