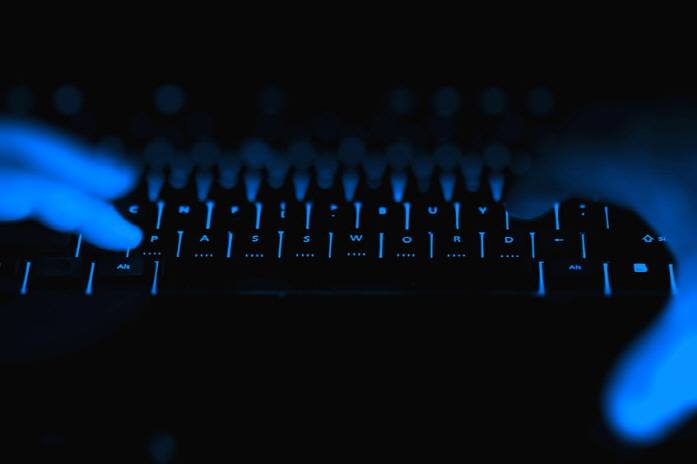 The report advised computer users to immediately delete emails of unknown origin and not to click on suspicious attachments or links. (image: Korea Bizwire)

SEOUL, Jan. 31 (Korea Bizwire) — Cybercrimes increased nearly 14 percent in South Korea last year to reach about 150,000 cases, the National Police Agency (NPA) said in a report Thursday, warning that phishing scams based on messengers and emails are expected to further evolve this year.

Crimes using information and communications networks, such as Internet scams, cyber financial frauds and infringement of personal and location information, accounted for 123,677 cases, or 82.7 percent of the total, it noted.

The report forecast that this year’s main cyberthreats will come from “messenger phishing” on social media, advanced supply chain attacks, cyberattacks on the Internet of Things (IoT) and spear phishing, an email scam.

In particular, it said, messenger phishing, which prevailed in the early 2010s, is expected to be prevalent again. Messenger phishing is a cybercrime in which scammers pretending to be an acquaintance request cash remittances via instant messengers.

As the nation’s IoT industry is expected to grow to about 17 trillion won (US$15.3 billion) in 2020, the report cautioned users of smart home systems against distributed denial-of-service attacks, a malicious attempt to paralyze online services.

The methods used for spear phishing — in which ransomware, a type of malicious software, is spread through emails disguised as those addressing inter-Korean peace and social issues — are expected to evolve in various forms, the report said.

The report advised computer users to immediately delete emails of unknown origin and not to click on suspicious attachments or links.