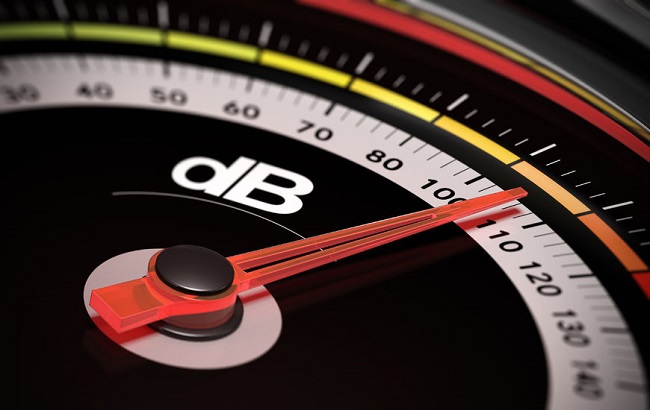 The results of the test proved the residents had a right to complain – tanks, machine guns and helicopter maneuvers generated noise measured at 70 to 80 decibels when indoors and 80 to 100 decibels when outdoors. (Image:Kobiz Media)

SEOUL, Aug. 5 (Korea Bizwire) — An assortment of military personnel and Korean village residents stood by one summer evening listening to the sounds of tanks blasting shells at targets about two to three kilometers away.

This curious “event” was conducted on August 3 and was attended by U.S. Lieutenant General Thomas S. Vandal, Vice-Minister of National Defense Seo Ju Seok, Pocheon Mayor Kim Jong Cheon, and other prominent figures. The purpose of the gathering was to test the levels of sound emissions from the nearby Yeoncheon firing range. Residents living within the vicinity of the range had complained about noise pollution from the military exercises.

The results of the test proved the residents had a right to complain – tanks, machine guns and helicopter maneuvers generated noise measured at 70 to 80 decibels when indoors and 80 to 100 decibels when outdoors. Peak sound levels were measured at 104 decibels.

The sound levels are nearly twice the maximum allowed by regulations set by the Ministry of Environment. Between the hours of 10 a.m. and 6 p.m., the maximum level is 40 decibels.

Despite the high levels recorded through the test, the residents dismissed the results as being a mere one tenth of average training sound emissions. They also appeared to be disillusioned with the military and civic leaders’ efforts, with some saying that they hoped that it would prove to be more than a mere publicity stunt.

Vice-Minister Seo, after discussions with the civic leaders and residents of the area, pledged to appeal to the Blue House for the formulation of a task force that will serve to aid and protect the region from any potential harm generated from the Yeoncheon firing range. The task force will include in its membership staff from the Ministry of Defense as well as the Eighth Army (commanded by General Vandal).

In response to the residents’ accusations and complaints, both Seo and Vandal stated that changes would be made. Seo said that he would do his utmost to create a solution, and that before the year was over, he would return to the area and “speak with the local residents and check the overall proceedings of regulations”. Vandal apologized for any discomfort that the military exercises might have caused, and promised that everything that could be done within the armed forces’ boundaries of responsibility would be undertaken.