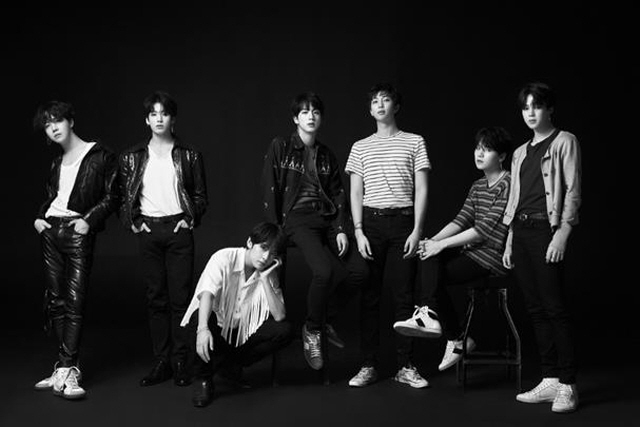 Although the concert was a watershed moment for K-pop music in general, signaling for the first time the rise of K-pop in Europe, French critics were less than impressed.

An excerpt from an article published in Le Monde, a well-known French daily, satirically described K-pop idol stars as “boys and girls groomed by their producers with the intention of creating music as export products.”

This was a critical view of the K-pop production system that requires young trainees to endure years of hard work in singing, dancing, acting and language acquisition even after passing a tough audition.

The labelling of members of K-pop bands as mere “products” has become a hurdle that the industry must surpass in order to achieve sustainable success.

Critics have said that BTS topping the Billboard 200 was due to its unique musicality, different from the other K-pop bands that seem to be mass produced by large entertainment companies.

Billboard’s Silvio Pietroluongo, vice president of charts and data development, said that K-pop groups have been criticized for being too similar. Some critics have said that idol stars are like “dolls produced at a factory.”

However, Pietroluongo praised BTS for their musicality, which he says is vastly different from the other players in the industry.

In an interview with CNN, Billboard columnist Jeff Benjamin said K-pop unfairly gets labelled as a genre that is manufactured or ‘plastic’, but “BTS is 100 percent opposite because they write their own music, creating a new standard in the industry.”

Despite the criticism of K-pop, those within the industry say that overseas critics and media have not seriously analyzed the K-pop sensation.

Industry insiders say that K-pop groups have made gradual process to overcome the limits that the genre has been criticized for.

One manager for a popular idol band said that teamwork has helped overcome the problems that the first-generation K-pop groups faced.

“Of note, group members now choreograph their own dance moves and are working to expand their artistry in order to put a halt to criticism of their talent,” said the manager.

One thought on “Despite Success of BTS, K-pop Criticized by Foreign Experts”