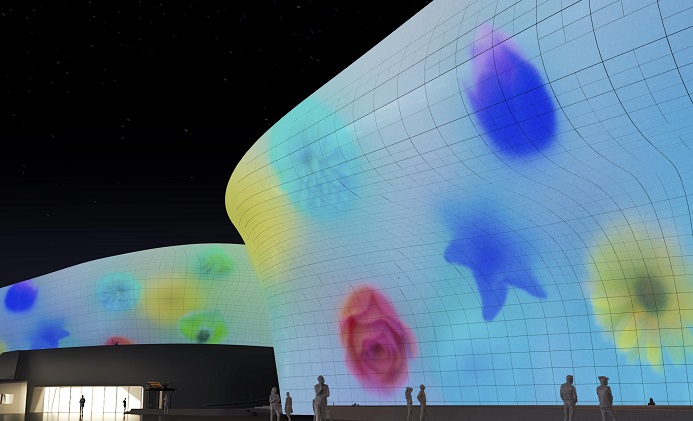 SEOUL, Dec. 10 (Korea Bizwire) — A world of surrealism is going to cover up the entire 220-meter-long facade of the Dongdaemun Design Plaza (DDP) in Seoul.

The Seoul Design Foundation announced that the 2021 Seoul Light festival will begin on Dec. 17.

The Seoulight festival, which was first held in 2019, is one of Seoul’s most representative winter festivals, displaying a variety of content on the DDP buildings. 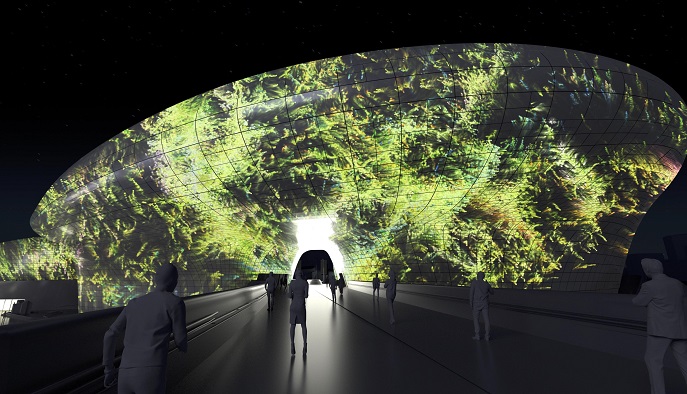 Performances at this year’s festival will take place four times every day until Jan. 2. Special performances will begin from 7 p.m., held every hour until 10 p.m.

At a park behind the plaza, some 100 ‘light trees’, each 2 meters tall, will be set up along a slope to create a ‘garden of light’.

The garden lights will be equipped with a sensor that reacts to the sound of clapping or yelling out a message of hope. 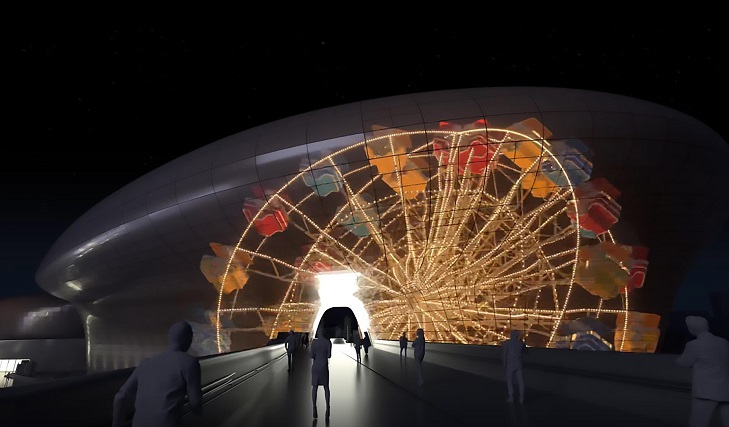