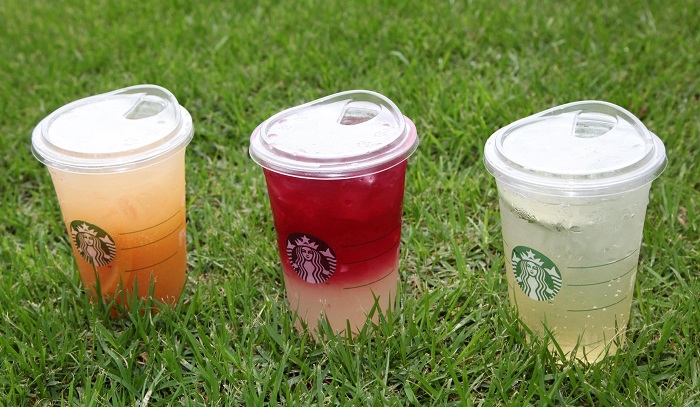 SEOUL, Feb. 13 (Korea Bizwire) — Starbucks Coffee Korea Co. announced on Tuesday that the quantity of disposable straws used at its stores has decreased by half since it introduced a cup lid that has no straw hole nationwide in November of last year.

Ever since then, the number of disposable straws used at Starbucks has decreased from an average of 15 million per month to 7.5 million compared to before the introduction of the strawless lid.

The company has changed its policy to provide straws only to customers who request them, instead of keeping straws in the store all the time for all customers.

Through such efforts, the company aims to reduce its future straw usage by more than 70 percent. 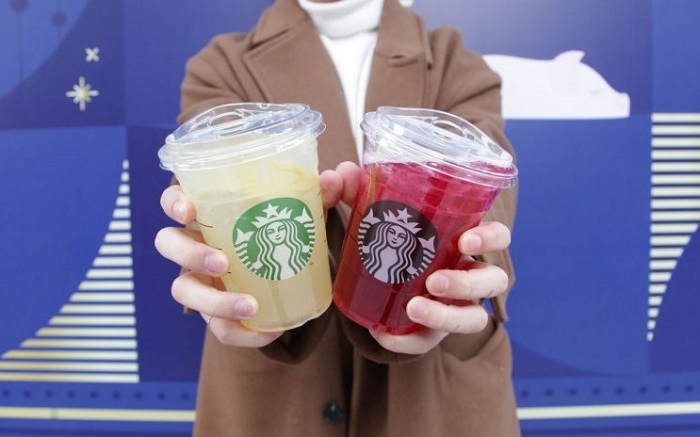 Meanwhile, Starbucks is holding a ‘reduce the use of disposable straw’ social networking sites (SNS) participation campaign until February 14, and will give out gifts randomly to those who post photos of their Starbucks drinks with a strawless lid or in a tumbler.