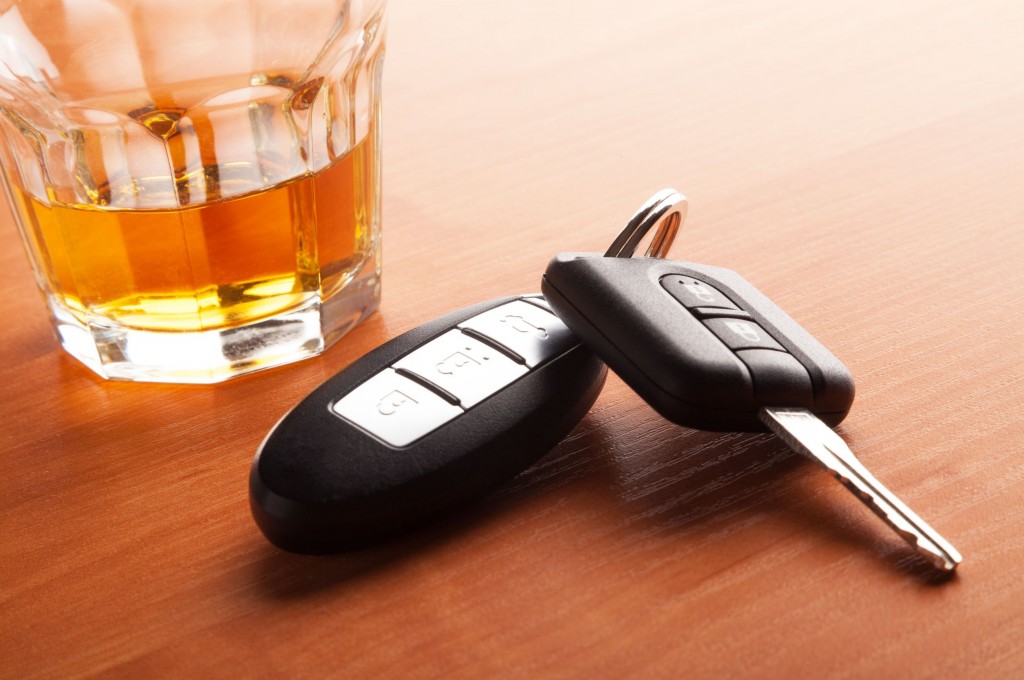 SEOUL, Dec. 20 (Korea Bizwire) – Driving under the influence is both legally and morally irresponsible, unnecessarily putting at risk the lives of innocent bystanders.

Unfortunately, a significant number of Koreans still fail to recognize the dangers of drunk driving, and the lukewarm legal punishment of DUI offenders, even when there are fatalities, is seemingly encouraging the deadly act.

A recent study by the Samsung Traffic Safety Research Institute revealed that drunk driving not only poses a serious threat to the safety of the public, but also causes significant economic losses every year.

The researchers also noted that 13 of every 100 deaths from all traffic accidents were the result of drunk driving, with the fatality rate for these types of accidents coming in at 2.6 percent, which was 18.2 percent higher than accidents not involving alcohol. During the five-year period, the police identified roughly 1.27 million counts of drunk driving – an average of 260,000 DUI cases officially reported each year.

Using the statistics, the institute estimated the individual economic losses that result from the violations.

First, each drunk driver caught by authorities had to pay an average of 3 million won ($2,524) in fines. In addition to an insurance surcharge of 180,000 won, and a driving education fee of 30,000 won, the total sum comes to 3.21 million won, ultimately leading to an annual economic loss of 834.6 billion won from all DUI cases.

However, when drunk driving (0.05 – 0.1 percent blood alcohol level) results in an accident, the amount per case is even higher.

When the accident results in property damage, such as parked vehicles or trees, the total fee per case usually reaches at least 5.21 million won, which jumps to at least 19.7 million when a DUI accident leads to a pedestrian injury (requiring at least four weeks’ recovery time).

The institute claimed a stronger crackdown on DUI infractions and additional preventive measures are necessary, suggesting that the blood alcohol level subject to minimum fines be lowered from 0.05 percent to 0.03 percent, and that authorities increase the number of DUI checkpoints and manpower assigned to them.

It also called for alcohol bottles to include a warning label that discourages drunk driving, instead of the simple health warning currently enforced by law.

“Thirteen percent of deaths from traffic accidents are the result of drunk driving. Driving under the influence is still rampant in our society,” said senior researcher Yoo Sang-yong. “We need to regularly conduct campaigns that remind the public that drunk driving is an inexcusable crime.”