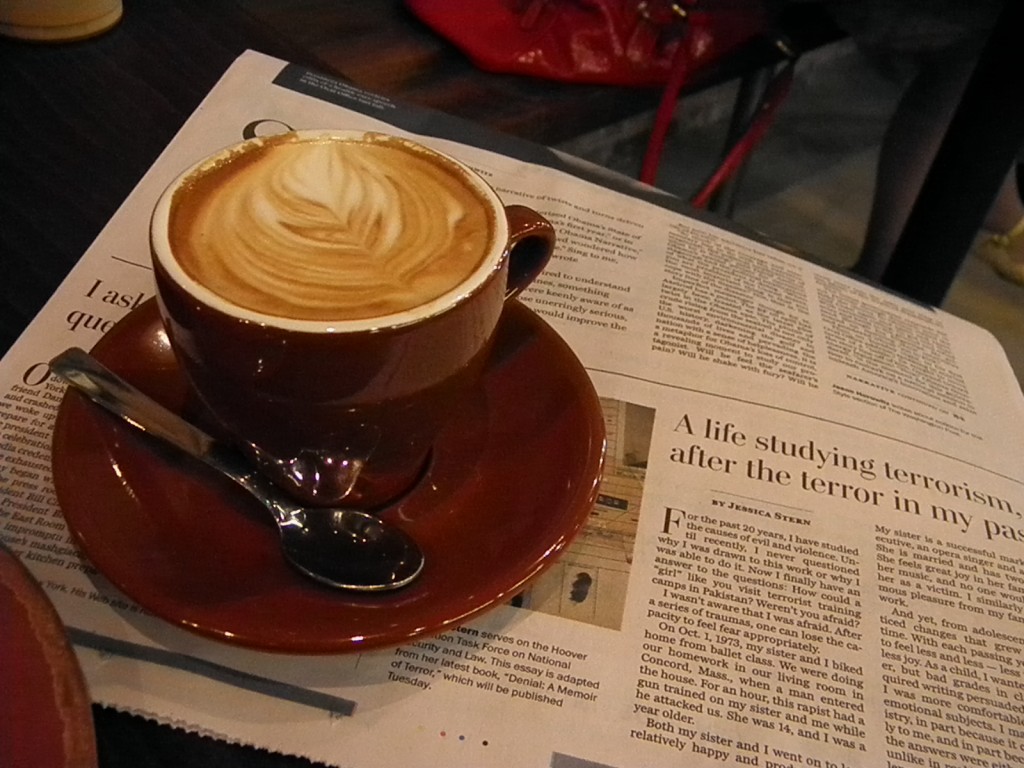 This is equivalent to a Korean adult drinking an average of 293 cups of java a year. During the same four-year period, the market for coffee has bloated to 4.13 trillion won from 1.91 trillion won. (image: by bigal_60714 s at Flickr)

SEOUL, Korea, Sep 17 (Korea Bizwire) – These days, there are so many people who say, “I would not skip a cup of coffee even if I miss a meal.” This is indeed true given how many specialty cafes there are out there. As of the end of 2012, the number broke the 15,000 level, within 13 years of time since Starbucks opened its first location in Korea near Ewha Woman’s University.

According to a research report “A Bowl of Rice versus a Cup of Coffee” published by Nonghyup Economic Research Institute on September 16, Korea’s rice consumption has declined precipitously while that for coffee is seeing a pattern of steep rise. The report said that the volume of coffee imports has increased to 115,000 tons in 2012 from 107,000 tons in 2008. This is equivalent to a Korean adult drinking an average of 293 cups of java a year. During the same four-year period, the market for coffee has bloated to 4.13 trillion won from 1.91 trillion won.

The report said, however, the consumer price for a cup of coffee is two to five times more expensive than that for a bowl of rice even though both offer almost same amount of calories to the consumer. Given health benefits of consistent intake of rice as well as its economic impact on farmers, the report contended, it is necessary for the government to promote the consumption of rice at the expense of the consumption of coffee, 100 percent of which comes from overseas. 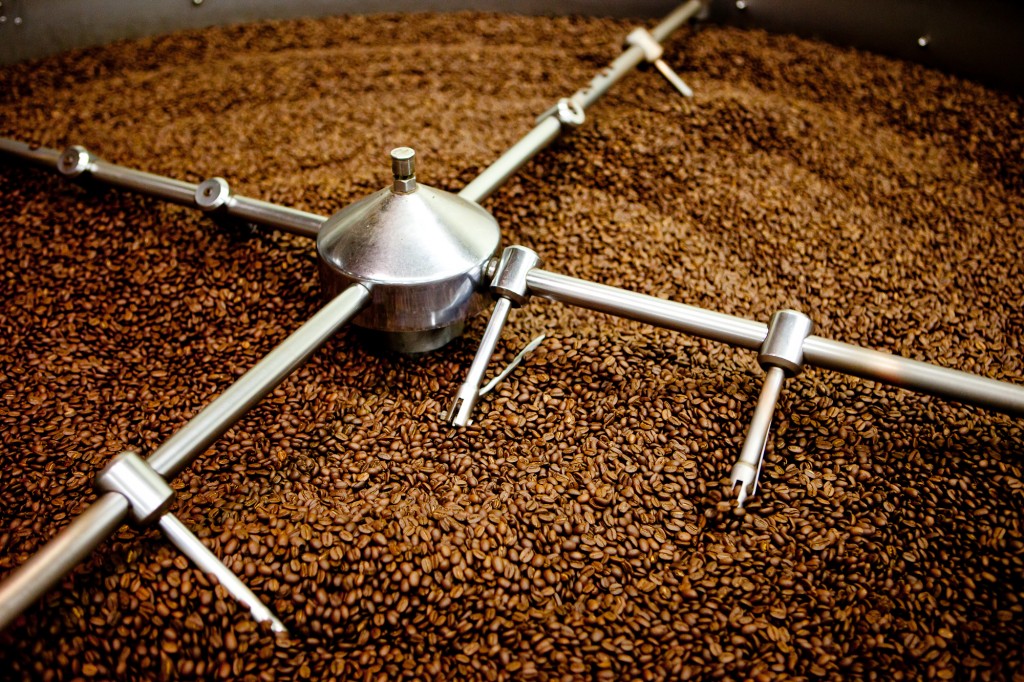 The first generation of coffee wave, instant coffee, still occupies 72 percent, while the coffee bean market is just 10 percent. Koreans drink coffee quite as often as meals, according to the local coffee industry. (image: kris krüg at Flickr)