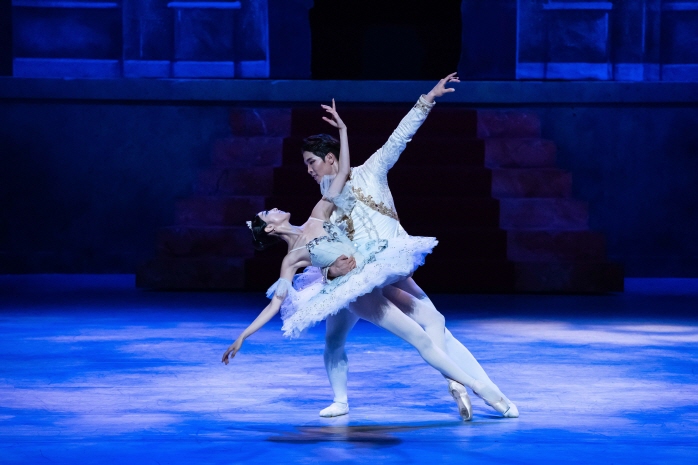 SEOUL, March 19 (Korea Bizwire) — What do male ballet dancers do after they retire from the Korean National Ballet (KNB)?

The author conducted interviews with 13 former and current members of the KNB, according to which 10 of the retirees left the company at an average age of 36.4. They spent an average of 11.4 years at the company.

The thesis reveals the fierce competition among dancers to enter the KNB.

Every year, fewer than 100 people make it to some 20 metropolitan ballet companies available in the country.

Considering that there are at least 2,000 people graduating with dance-related college degrees each year, fierce competition is inevitable.

In order to enter the KNB or privately-run Universal Ballet Company (UBC), competitors should make it to the top 5 percent.

Many of them, however, choose to retire before they are 40 years old due to frequent injuries, health degradation, limits on performing activities, and mandatory military service. 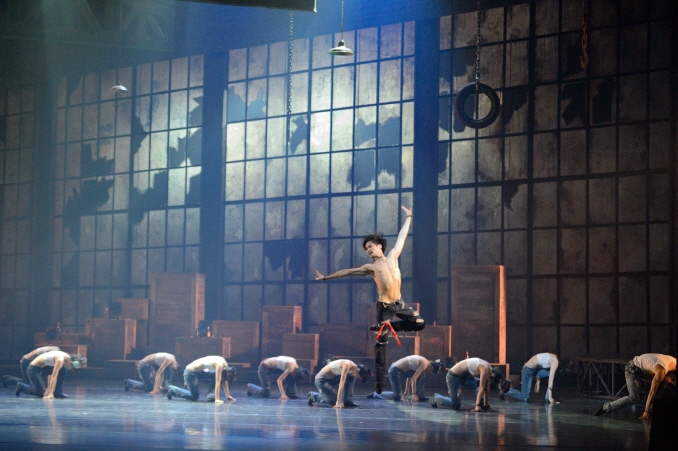 Most of the early retirees soon face financial difficulties due to the low wages they received from previous ballet companies.

“My monthly wage when I first joined the company was 1.5 million won (US$1,200). Now, I’m in my 18th year working for the company, and I only get paid around 3 million won,” a local ballet dancer said.

KNB members, due to low income, are compelled to teach at private academies for extra cash, which has often been subject to criticism by the public as an ‘inappropriate’ practice by the members of a state-subsidized ballet company.

The most representative case is when two members got punished for engaging in private lessons during a self-quarantine period amid the rapid spread of the infectious coronavirus.

All members of the KNB had been on self-quarantine from Feb. 24-March 1 after having performances in virus-hit Daegu, where a majority of COVID-19 infections were reported at that time.

The situation among private ballet companies is far worse. One of them was found to give monthly wages to only five of the 36 members.

Other members are paid by each performance. Normally, each member receives around 100,000 to 500,000 won per performance.

“The KNB receives a state subsidy of almost 10 billion won every year. We don’t get any financial support. Most dance graduates aim for either the KNB or UBC,” said a private ballet company official.