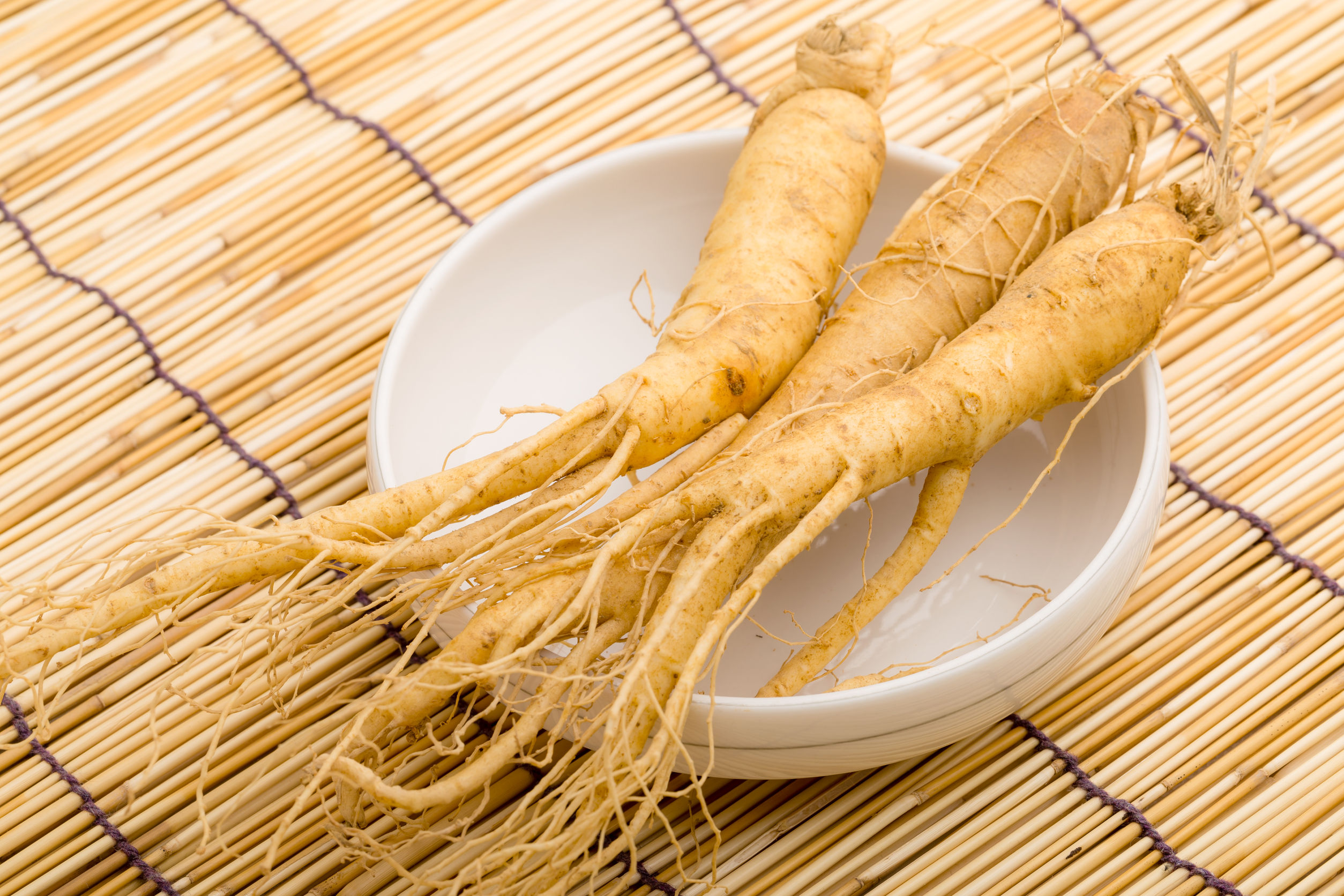 SEOUL, Jul. 11 (Korea Bizwire) — A new study has found that people who consume ginseng on a regular basis have better cognitive abilities than those who do not.

A medical research team at the Seoul National Unversity Bundang Hospital led by Prof. Kim Gi-ung revealed yesterday that the team had observed 6,422 senior citizens over the age of 60 at intervals of two years between 2010 and 2016 as part of the study.

The results of the study were published in the international academic journal “Alzheimer’s Research & Therapy.”

The study showed that 32.6 percent of the participants who did not intake ginseng suffered from mild cognitive impairment or dementia.

The type of ginseng products that were consumed by the senior citizens included the red ginseng root itself as well as ginseng powder and extract.

The research team used various tests such as CERAD and MMSE to evaluate cognitive levels in participants.

Other factors that could influence test results such as age, gender, education level, socio-economic status were controlled to ensure that only the effectiveness of ginseng could be singled out.

Professor Kim noted that the results were encouraging because it was the first study about ginseng conducted on such a large cohort despite the strong demand for the root in Asia.

“However,” the professor added, “there needs to be more research done on determining which ginseng component affects one’s cognitive abilities.”