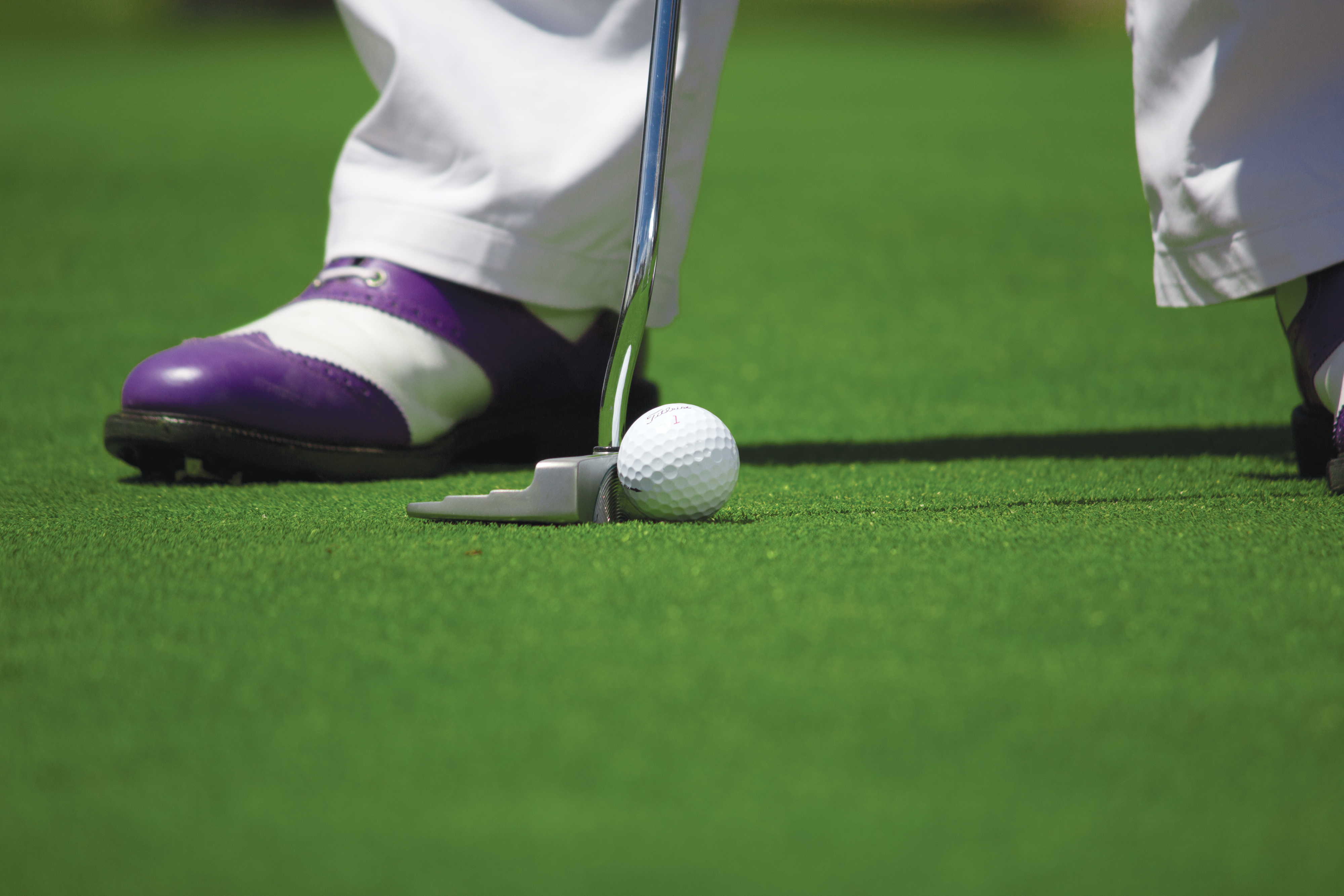 Trade figures obtained by the Ministry of Culture, Sports and Tourism from the customs agency said South Korea imported US$37.73 million worth of golf-related products during the January-September period last year, up 10.9 percent from the same months a year before.

Golf is considered a luxury sport in South Korea, and rounds are often paid for as gifts. An anti-corruption law that took effect in September 2016 heavily limits the monetary value of such gifts between people with personal interests at stake.

Ministry officials said people in their 20s to 40s are picking up the sport despite the cost and the anti-corruption regulations.

The Korea Leisure Industry Institute put the number of golfers in the country at 35.42 million last year, up 2.2 percent from the previous year. They hit the links 9.4 times on average in 2017, up from 8.5 times in 2015.

South Korea imported a total of $1.27 billion worth of sports goods during the period, 13.1 percent more than the same period the previous year. Exports totaled $128.18 million, up 10 percent.