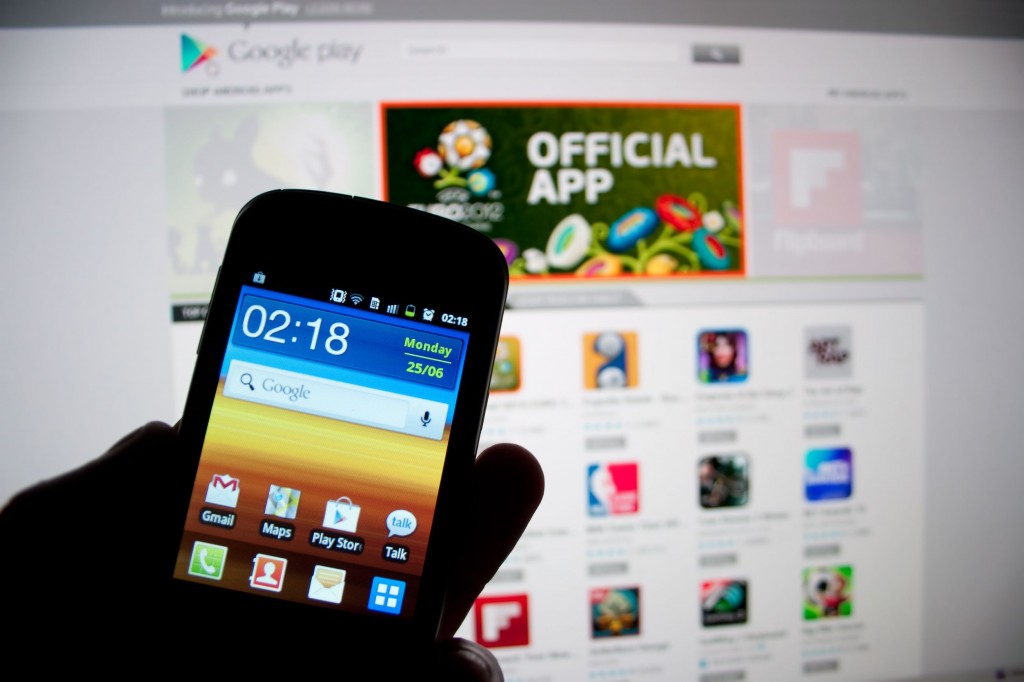 Google is being criticized for hindering free competition in the app market using its oligopolistic position. (image: Korea Bizwire)

SEOUL, Oct. 23 (Korea Bizwire) – Amid the situation in which sexually explicit contents proliferate on foreign websites such as Google and YouTube, a lawmaker said, the government is doing little to curb it to protect the youths.

According to Congressman Song Ho-chang (New Politics Alliance for Democracy) on October 15, the number of illegal information made available by foreign online operators last year has increased 13 folds from 2010, of which the number of pornographic materials has risen 17 times during the same period.

Indeed, Google and YouTube accounted for 79.4 percent of Korea’s video market this year. The oligopolistic domination of these two operators is deepening as the years passed. The domestic industry attributes this to the superior system in protecting the uploader’s intellectual properties.

But some others pointed out that this is more to do with the government’s regulation applicable only to domestic operators while leaving international ones like Google and YouTube free from supervision.

An industry official complained, “Some of the rules like the law on youth protection from harmful influences have no teeth on foreign operators flying over the radar of the government regulation.” In addition, Google is currently trying to upgrade its video quality to 2,160p from current 720p while no domestic portals can match it due to technical backwardness. 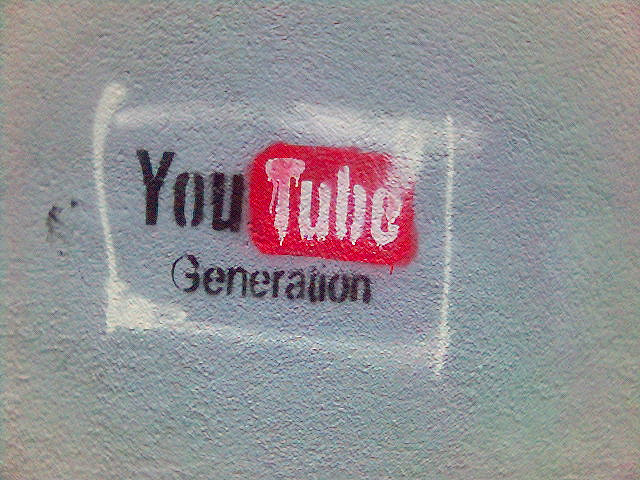 Google is being criticized for hindering free competition in the app market using its oligopolistic position. In an October 20 parliamentary inspection, lawmaker Shin Dong-woo (New Frontier Party) slammed Google for not allowing other app market operators to set up shop in its Android phone while pre-installing its own Google Play on the operating system, adding, “This clearly constitutes violation of the provision of the fair trading law on the abuse of market-dominating position.”

Google is also, allegedly, not paying a penny of taxes while making trillions of won in sales through Google Play and search ads. According to the Korea Mobile Internet Business Association, the sales revenue of Google in Korea is estimated at 1,194.1 billion won.