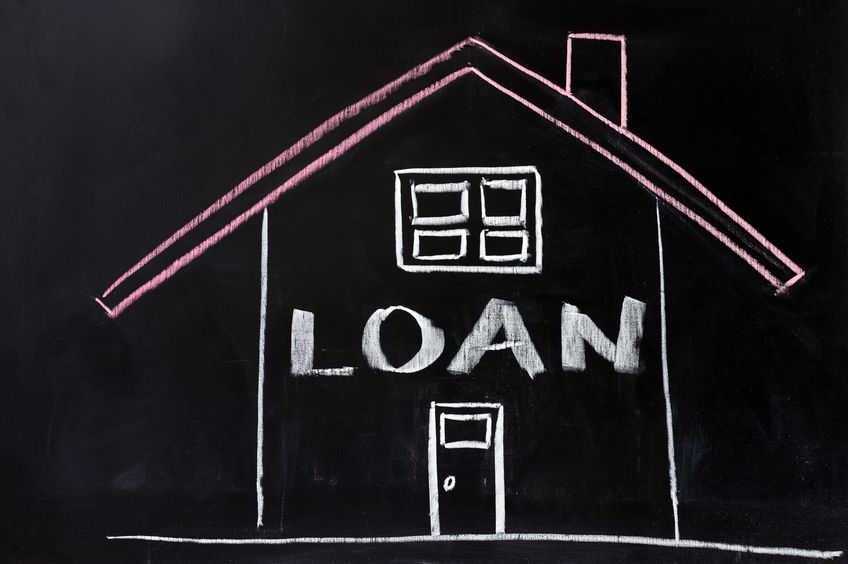 Household credit jumped 11.1 percent on-year to an all-time high of 1,257.3 trillion won (US$1,123.5 billion) as of end-June amid prolonged low interest rates and strong demand for new apartments, according to the Bank of Korea. (image: KobizMedia/ Korea Bizwire)

Household credit jumped 11.1 percent on-year to an all-time high of 1,257.3 trillion won (US$1,123.5 billion) as of end-June amid prolonged low interest rates and strong demand for new apartments, according to the Bank of Korea.

It’s one of the highest household debt levels in the world compared with income and viewed as a potential “time bomb” for the economy.

Alarmed by the unrelenting growth of household debt, economy-related government ministries held a meeting here to roll out another package of “comprehensive” measures to tackle the problem.

“It’s the first time that the management of the home supply has been included in measures against household debt,” Deputy Finance Minister Lee Chan-woo told reporters after the session presided over by Finance Minister Yoo Il-ho.

Lee called it part of a “fundamental and balanced approach” toward the issue, which is hard to resolve just with financial means.

It plans to restrict the development of additional residential areas and scale down the supply of new apartments by the state-owned Korea Land and Housing Corp. (LH), among various other measures.

The authorities will strengthen restrictions on project financing loans and also be more fastidious in approving private apartment construction plans.

Among the finance-related steps, the government said it will start regulating “collective borrowing” by buyers for newly built apartment buildings, as the screening of their loan qualifications is relatively lax. No details were revealed immediately, as the government plans to hold follow-up consultations with banks and other financial institutions.

In the first half of the year, collective loans extended by the local banking sector increased at a far faster clip than individual loans subject to tougher screening.

The government, however, refrained from using such cards as tougher regulations on such loans as it could further sap the local property market and hinder people without enough cash from buying houses.

“Such measures may radically shrink the housing market,” Lee said. “We expect there to be adequate effects from the measures this time alone.”