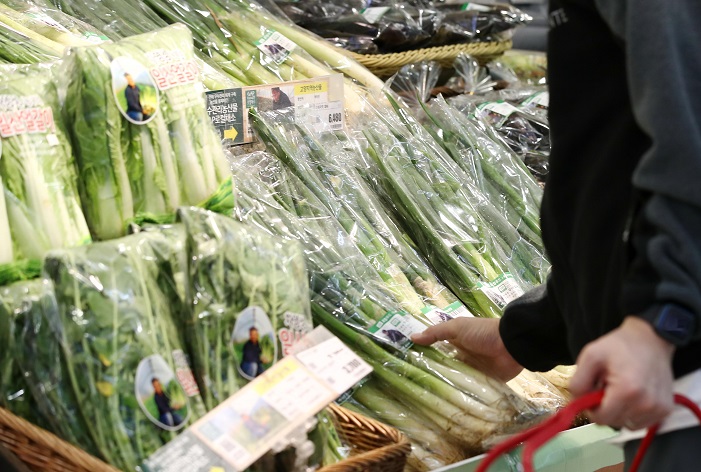 SEOUL, March 22 (Korea Bizwire) — With the price of green onions on the rise, a growing number of households are choosing to take matters into their own hands and grow them at home.

The state-run Korea Agro-Fisheries & Food Trade Corp. reported that the price of large green onions currently stands at 4,332 won (US$3.80) per kilogram, which is approximately four times higher than the price last year.

The production of green onions plunged following winter snow storms and extreme cold in January. The ensuing price hike has prompted many households to grow them at home instead.

Since green onions are relatively easy to grow as long as one has pots and soil, retailers are introducing various tools for growing green onions to attract customers. 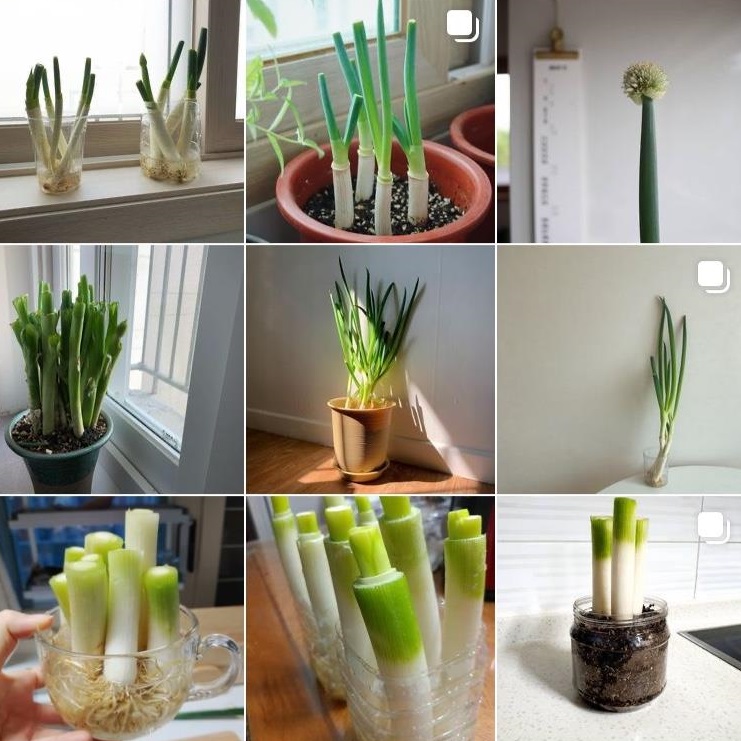 The hypermarket chain Lotte Mart is holding a special promotion for equipment to grow green onions such as large-sized pots, soil, and nutritional supplements for plants.