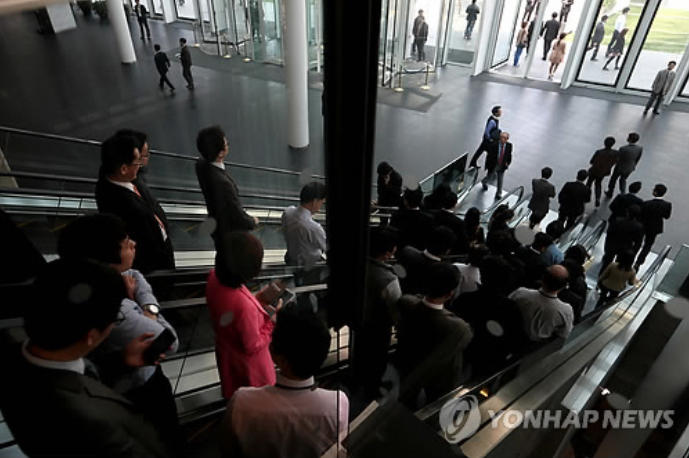 SEOUL, May 4 (Korea Bizwire) – The month of May in Korea is sometimes referred to as ‘family month’.

With approaching holidays and commemoration days like Children’s Day (May 5) and Parent’s Day (May 8), the average worker is expected to spend an average of 360,000 won on gifts.

The results also differed between singles and married couples, with married individuals likely to spend an average of 83,000 won more than their single counterparts.

At 68.4 percent, the majority of respondents reported feeling a financial burden during the month of May, and only 10.7 percent said they didn’t feel any burden.

The most important holiday was Parent’s Day with 91 percent of respondents in agreement. It also turned out to be the most burdensome, according to 65 percent of those surveyed. Once again, financial strain was the biggest cause (53 percent) of the stress.