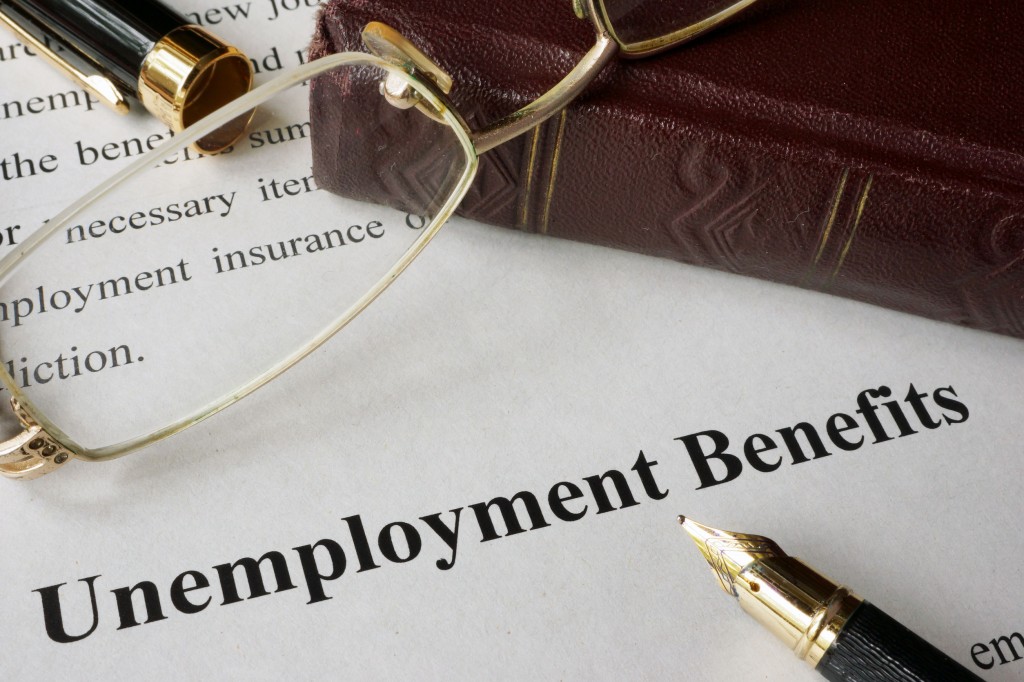 In South Korea, eligible workers can get unemployment allowances for three to eight months, depending on their age and terms of unemployment insurance policy. (image: KobizMedia/ Korea Bizwire)

SEJONG, March 22 (Korea Bizwire) – South Korea ranks low among the member nations of the Organization for Economic Cooperation and Development (OECD) in terms of the period during which jobless workers get unemployment benefits, a report said Wednesday.

The relatively shorter period for unemployment allowances is a testament to the low level of the country’s social safety net and feared to ultimately have a negative impact on the national economy amid the ongoing fallout from a large-scale corporate restructuring drive.

According to the report by the Korea Labor Institute, jobless South Korean workers could receive unemployment benefits for a maximum seven months in 2010, the fifth shortest among 29 OECD members for which comparable figures were available.

In South Korea, eligible workers can get unemployment allowances for three to eight months, depending on their age and terms of unemployment insurance policy.

Iceland, Sweden and five other countries paid benefits for more than two years, and 17 countries, for over one year. The average period for the OECD members came to 15 months.

Sung Jae-in, who authored the report, said the government should fully consider whether it has countermeasures against an inevitable restructuring drive in order to reduce “the individual and social cost.”

“Should government measures be insufficient, workers could resist such a restructuring drive, which could destabilize their livelihoods and negatively impact regional economies,” Sung said.

Since last year, South Korea’s shipbuilding and other industries have been in the midst of restructuring in a desperate bid to curtail rising losses stemming from an industrywide slump and stiffer competition.

The country’s jobless rate soared to an over seven-year high of 5 percent in February, edging up 0.1 percentage point from the same month last year. The number of jobless people hit a fresh high of 1.35 million on a seasonally adjusted basis.