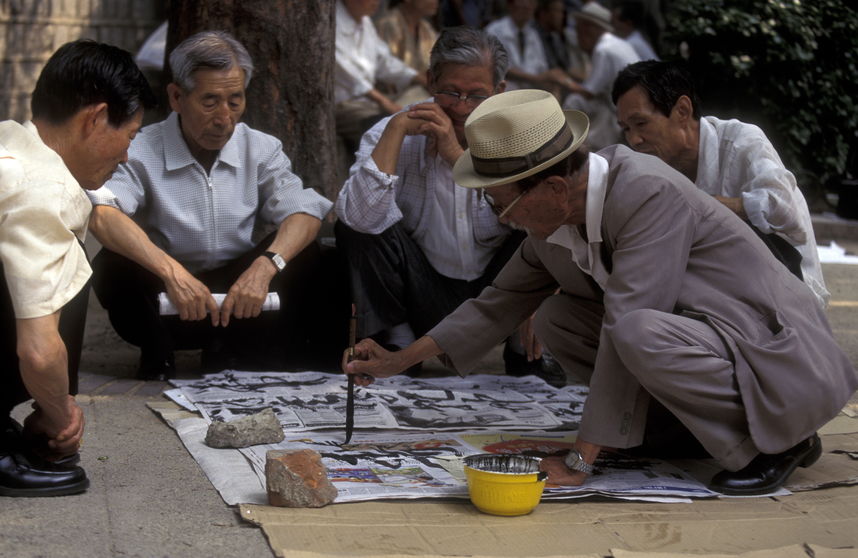 Shin’s team summarized the widespread belief of the war generation as ‘eventually, the weak will suffer, which is why you have to grow your strength, and need to have a strong background (money, education, connections, etc.) to survive.’ (image: KobizMedia/ Korea Bizwire)

SEOUL, June 25 (Korea Bizwire) – A recent study conducted by a research team from Konkuk University has revealed that the older generation’s trauma from the Korean War plays a big role in creating conflict between older and younger Koreans.

The Korean War broke out in 1950 when Soviet-backed North Korea invaded the U.S.-friendly South Korea on June 25. The war left approximately 1 million military casualties and 2.5 million civilians killed and wounded on both sides.

Although it’s been over sixty years since the ceasefire in 1953, many of the older generation, who experienced the destruction and inhumanity of the war first-hand, still survive.

The team, led by professor Shin Dong-heun from the department of Korean language and literature, analyzed some 230 hours of recordings of interviews with 238 survivors of the Korean War from 2011 to 2014, only to discover that the war has become so deep-rooted that it reflects the spirit and the beliefs of that generation.

Shin’s team summarized the widespread belief of the war generation as ‘eventually, the weak will suffer, which is why you have to grow your strength, and need to have a strong background (money, education, connections, etc.) to survive.’

“You know, if you have money, you don’t go (to war),” reflects 87-year-old Yoo during an interview. “If they think you’re an easy mark, then they draft you. And when you go to war, you know, you go to die. And me, I’m just a hillbilly, so I have no choice.”

It was also discovered from the interviews that there was a universal perception that they unfairly suffered through the war because they didn’t have money to flee. And although it might seem like they were blaming and denouncing the rich, the blame was actually aimed towards themselves for their weak position in society, noted the team.

“The idea of ‘background’ is prevalent in Korean society,” said professor Shin. “And this idea was entrenched by the older generation that experienced the war.” 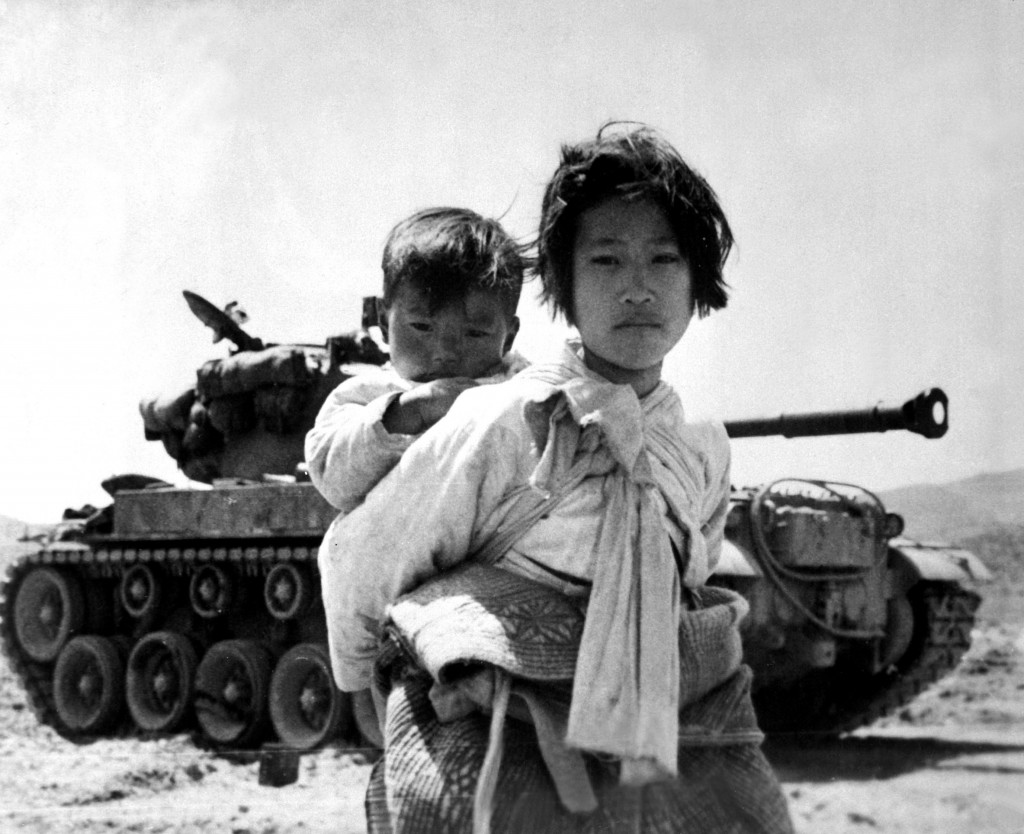 The Korean War broke out in 1950 when Soviet-backed North Korea invaded the U.S.-friendly South Korea on June 25. The war left approximately 1 million military casualties and 2.5 million civilians killed and wounded on both sides. (image: Wikimedia)

The team categorized such experiential beliefs into six categories: ‘You need a good background’, ‘You need to experience the war to understand the world’, ‘The war is not about shooting guns, but about feeding yourself to survive’, ‘Humans are innately selfish’, ‘Those closest to you are the most dangerous’, and ‘Helping someone when you’re desperate will strengthen you for the rest of your life’.

However, the team also pointed that there was another common belief among the generation, which was ‘the younger generation needed to see the world better, and wake up’.

“The younger generation wouldn’t know,” said an 80-year-old woman, Park. “You ask me about the war, I say it shouldn’t happen again, and I just shake my head when you talk about North Korea. I see people trying to help North Korea, and you know, all they do over there is just prepare for war.”

For the older generation, who witnessed the horrors of war and lost their close ones at the hands of North Korean soldiers, North Korea is nothing more than an enemy. To their eyes, progressive action and remarks (towards North Korea) by younger people and politicians are hostile acts. And such concern and discontent ultimately lead to strong criticism and hostility, resulting in generational conflicts.

“These beliefs, which the older generation engraved themselves through experience, are also the spirit that has moved our society until now,” said the team. “And instead of ignoring and neglecting these beliefs by saying that they’re too old-fashioned, the younger generation should try to understand and appreciate the deeper context and significance of their elders’ beliefs.”