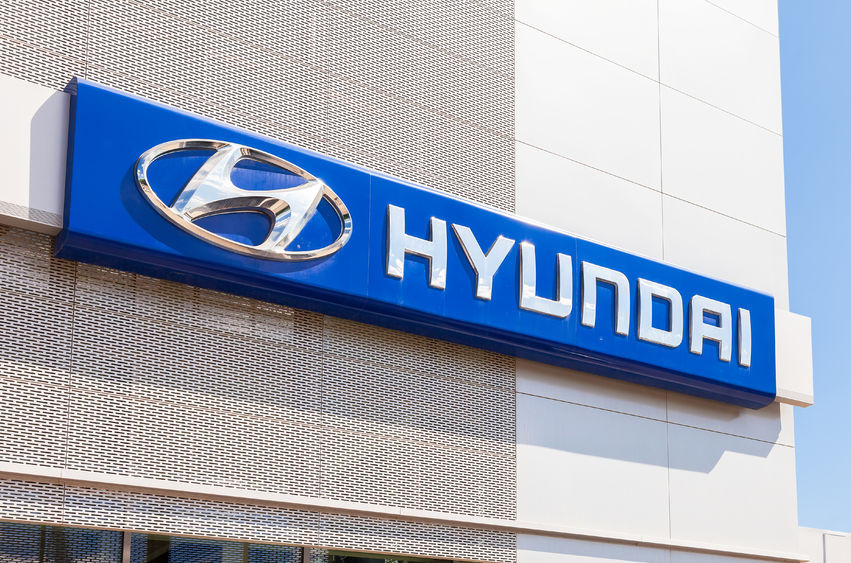 At the same time as the partial strike, the 50,000-member union plans to hold its 28th negotiation with the company’s management to reach an agreement over wages.

The union demands the company raise workers’ basic monthly wages by 154,883 won and offer a bonus of 30 percent of the company’s full-year net profit earned in 2016.

Citing an unfriendly business environment, however, the company had offered to raise basic salaries by 42,879 won per month and offer 200 percent of basic pay plus 1 million won as a bonus.

As the offer was rejected by the union, the company suggested 250 percent of basic pay plus 1.5 million won in a revised offer.

The maker of the Sonata sedan and the Santa Fe SUV has suffered production losses resulting from strikes during wage negotiations every year since 2000, except in 2009, 2010 and 2011.