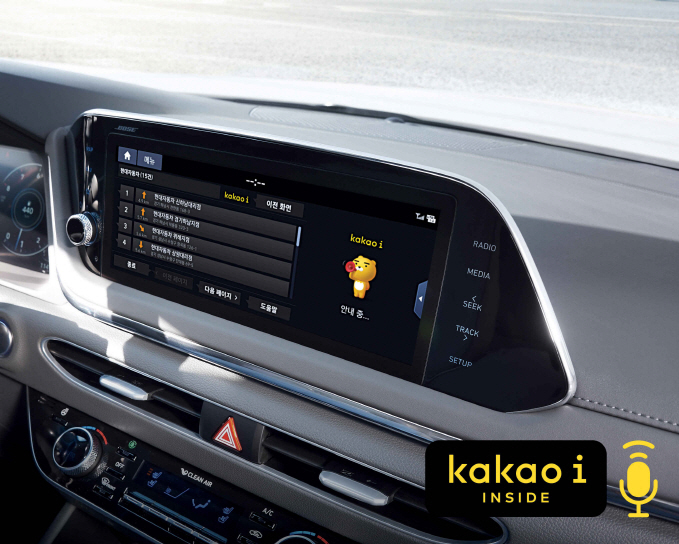 SEOUL, Mar. 19 (Korea Bizwire) — Hyundai Motor Co. announced on Monday that it would include a voice-recognition interactive personal assistant service on the new Sonata, which will be released on Thursday, using Kakao’s artificial intelligence (AI) platform called ‘Kakao i.’

Hyundai and Kakao have been carrying out a joint project to use a variety of functions from the ‘KaKao Mini’ smart speaker in cars starting from 2017, and the new Sonata will be the first South Korean vehicle to feature Kakao’s technology.

All drivers have to do is press a voice recognition button on the steering wheel to activate the service.

Current voice recognition route guidance services have also been upgraded to recognize natural language. Instead of ordering the car to ‘find a route to Seoul Station’, the new system will recognize more natural conversation such as ‘let’s go to Seoul Station.’ 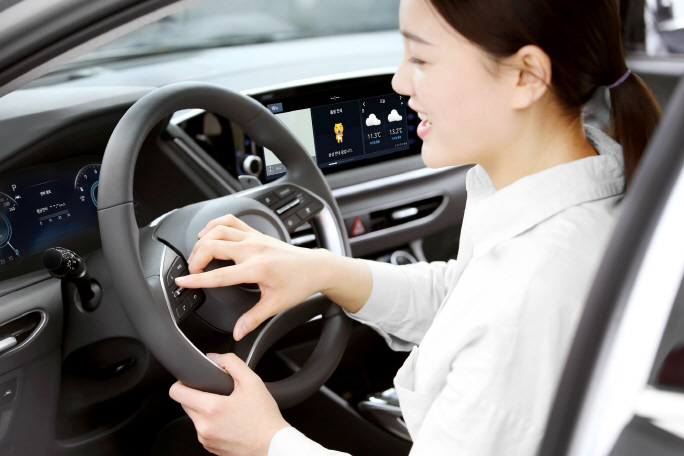 In addition, simple commands such as “turn on the heater” and “turn on the air conditioner” as well as commands like “remove the frost” are possible as if the driver is having a conversation with a human being.

Since voice recognition services are conducted through a wireless network between the vehicle and Kakao i servers, Hyundai’s connected car service, BlueLink will also be a necessity on the Kakao-equipped models.