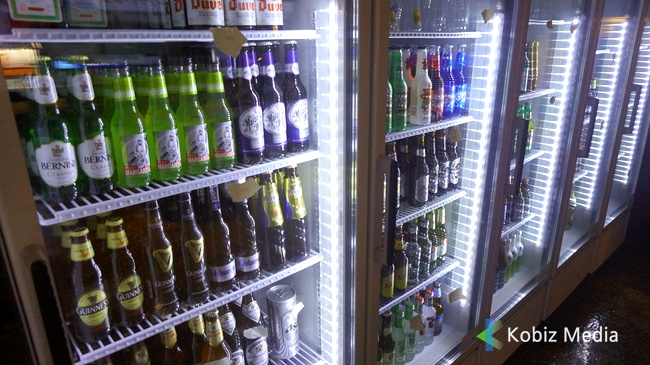 The share of beer imports in the total liquor and alcoholic beverage imports has also risen to 12.5 percent last year from 3.3 percent in 2003. (image: Kobizmedia/ Korea Bizwire)

SEOUL, June 14 (Korea Bizwire) – For the past ten years, the volume of beer imports has increased 6.6 times, with the number of importing sources almost doubling. During the same period, the beer import volume from the EU member nations has grown most rapidly.

According to data “Beer Import Trend” published by the Korea Customs Service on June 12, the total imports of beer last year increased 6.6 times from that of 2003. This is 70 percent higher than that for the volume of all types of liquor and other alcoholic beverage.

The share of beer imports in the total liquor and alcoholic beverage imports has also risen to 12.5 percent last year from 3.3 percent in 2003. The number of countries from which Korean importers buy beers increased to 51 from 27 ten years ago. By region, the EU area saw an increase of 15.1 times for the past ten years, overtaking Japan (10.3 times).

Seo Jae-yong, Korea Customs Service manager in charge of customs clearance planning, said, “The fast rise of beer imports has more to do with the change in domestic customers’ attitude and taste rather than the duty-reducing effect of free trade agreements.”

Beer was first introduced to Korea in the early 20th century. Seoul‘s first beer brewery opened in 1908.Two current major breweries date back to the 1920s. The third brewery established in Korea, Jinro Coors Brewery, was founded in the 1990s, but was later acquired by Oriental Breweries (OB). (Wikipedia)

Due to the rise in beer imports, the average number of bottles (based on a 500-ml bottle or can) Korean adults gulped in a year increased to 4.8 last year from 1.0 in 2003.  The biggest beer-importing country used to be the United States with a 27.4 percent share in 2003.

But Japan overtook the position with a 31.2 percent share last year. For the past five months from January to May, Japanese beers have maintained their leading position by accounting for the 28.3 percent market share.

The countries with the highest year-on-year growth rate in beer imports for the five-month period were Belgium (109.1%), followed by Germany (82.3%), and the Czech Republic (73.2%).

The South Korean beer market is currently dominated by two major manufacturers, Hite-Jinro and OB, with several brands being sold in the local market. Most restaurants and bars in Korea only have one of these beer brands on tap, as they are largely regarded to be similar in taste and price (they are mostly brewed from rice). Imported beers are largely available in Korea but are generally expensive – usually costing at least ₩8,000 and as much as ₩15,000 for a pint of Guinness in bars in downtown Seoul, while local brands usually cost around ₩3,000. Recently, microbreweries have started sprouting up throughout the country, and this area of the market is showing increasing signs of sophistication. Of Korea’s mass-produced beers, only two are brewed from 100% barley malt, which are Max (Hite) and OB Golden Lager.(Wikipedia) 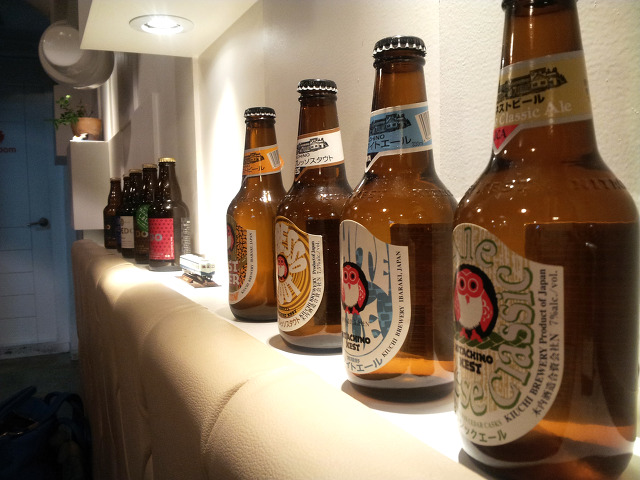 The number of countries from which Korean importers buy beers increased to 51 from 27 ten years ago. (image: Kobizmedia/ Korea Bizwire)