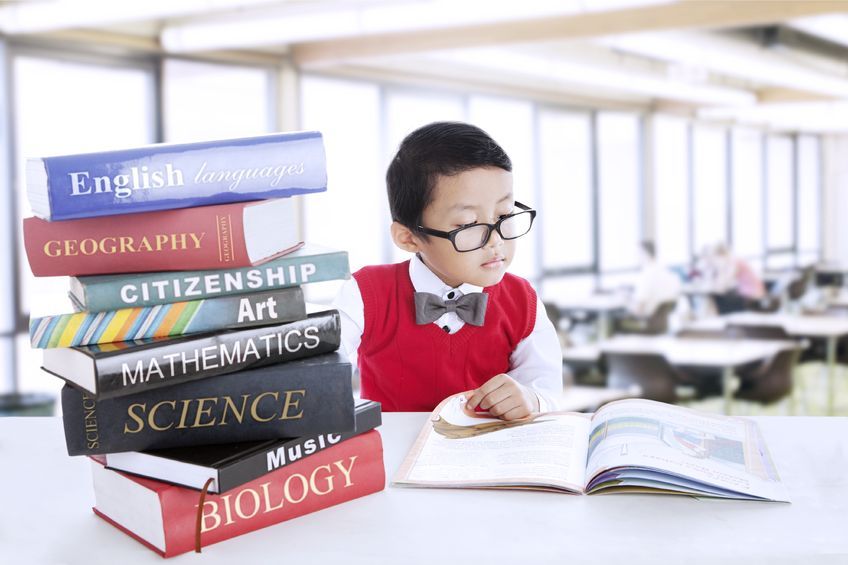 SEOUL, June 30 (Korea Bizwire) – A recent study has revealed that the average English pre-school in Seoul costs approximately 10 million won ($8,670) each year, an amount that is equivalent to three times the average college tuition in Korea.

Furthermore, students spend an average of five hours per day at these schools, almost equal to the time spent studying English by middle school students.

The study was conducted by ‘A World without Worries about Private Education”, a civic group that focuses on private education issues in Korea.

According to the group, there are 224 private English academies in Seoul that offer half-day English programs (three hours and more) to pre-school children, 41 of which are located in Gangnam and its neighboring Seocho district. Gangnam is considered the nation’s study capital, housing various private educational institutes that often charge exorbitant tuition fees.

The average monthly English program hours for the 224 English institutes came in at 5,959 hours. Dividing this number by 20 (considering that students attend pre-school every day on weekdays) equals 4 hours and 57 minutes per day. This is far higher than the daily average at elementary schools, where students spend approximately three hours each day studying English, and almost equivalent to the time spent by middle schoolers.

“Having these young children study English for almost 5 hours every day could result in critical side effects with regards to their early childhood development,” said a group official. “The government also needs to take a closer look at these private institutes, and come up with a reasonable regulatory policy to discourage excessive spending in private education.”