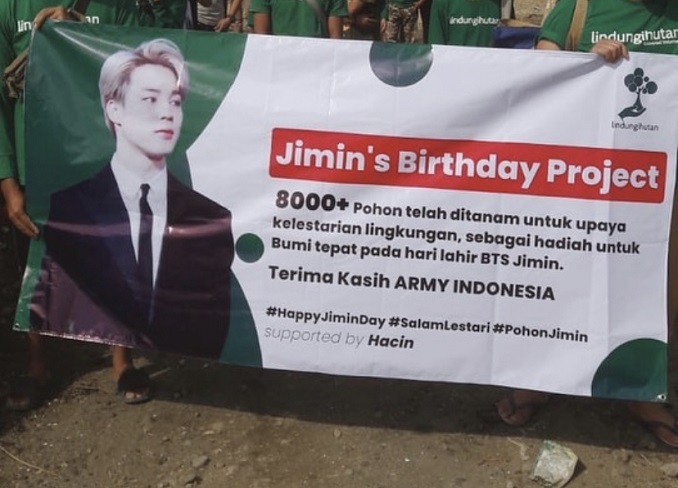 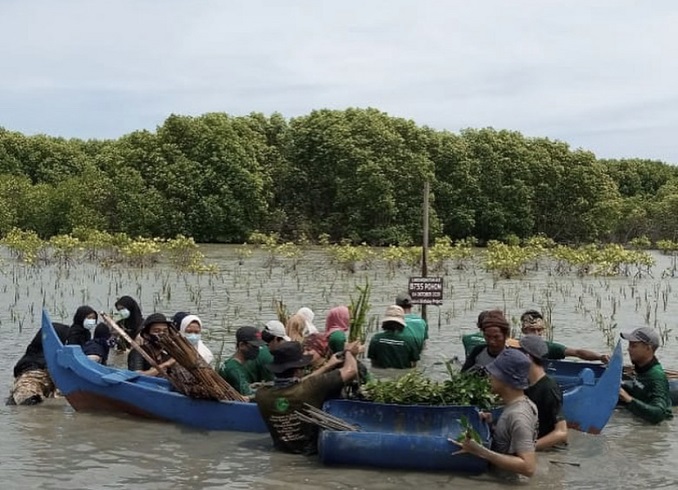 Bedono Village had suffered from severe coastal erosion for the last 20 years, forcing nearly 250 families to move out.

Mangrove forests are normally found in coastal areas and estuaries in Southeast Asia, acting as natural barriers against coastal disasters.

Asa joined hands with Lindungihutan, an online crowdfunding platform, to restore the forest.

Asa, an ARMY member since 2018, shared her plans to hold a series of volunteer initiatives for the environment in alignment with the upcoming birthdays of other BTS members, Jin and V, in December. 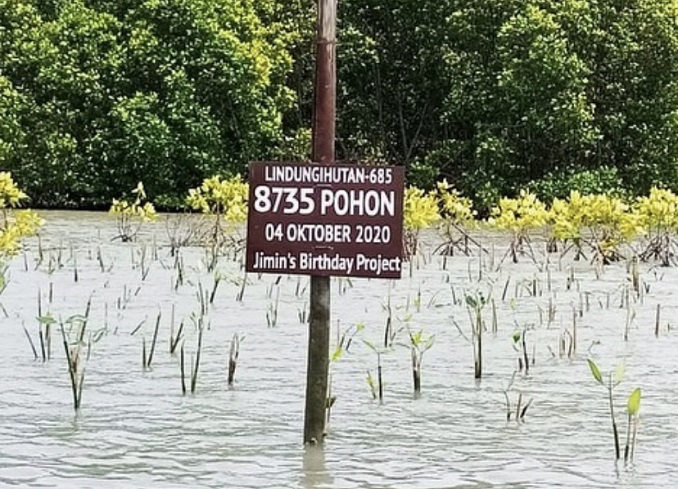