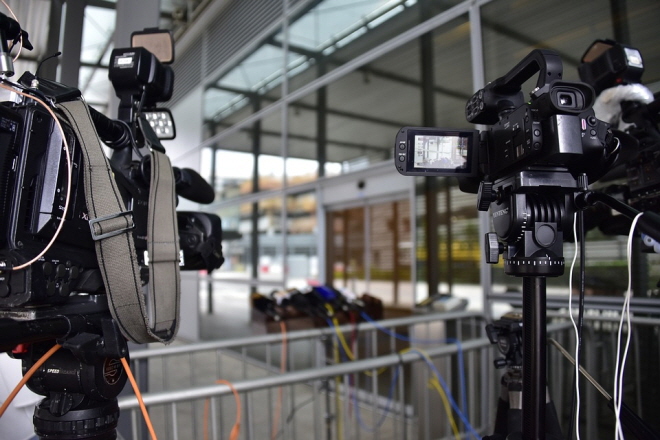 SEOUL, Sept. 14 (Korea Bizwire) — Worry and disappointment over press reports that detail the modus operandi and implements used to facilitate suicide deaths continue to rage on, but critics say nothing much has been done to improve the situation.

Shin Eun-jung, the deputy head of the Korea Suicide Prevention Center, was present at a seminar regarding the matter held in Jeju yesterday, where she spoke about a recent survey carried out by the center.

The Korea Suicide Prevention Center surveyed 602 regular citizens and 350 reporters online between July 3 and 18 regarding the effects of news reports on suicide.

As a result, respondents of both groups expressed worry that the current practice of how the press relays suicide-related information could lead to an increase in the number of suicides.

For regular members of the public, 74.8 percent said that the disclosure of information regarding “implements” used to carry out suicides through press reports could affect future suicide rates, followed by 72.3 percent of respondents who said “provocative headlines” could contribute to an increase in suicides.

For reporters, 78.6 percent found “provocative headlines” problematic, followed by information on “implements used for suicide” (78 percent), “suicide methods” (77.7 percent), and reports on “suicides by famous people” (75.4 percent) in that order.

People in both groups were in agreement, calling for a need to create standardized guidelines for reporting on suicide.

The center’s deputy chief also went on to say that news reports on suicide were known to contribute to copycat suicides, leading to various social problems.

Shin concluded that the center will work with the Ministry of Health and Welfare and Journalists Association of Asia to revise the current laws to create stricter standards on how the press covers suicide.

Critics, however, say that such standards are nominal in actual practice.