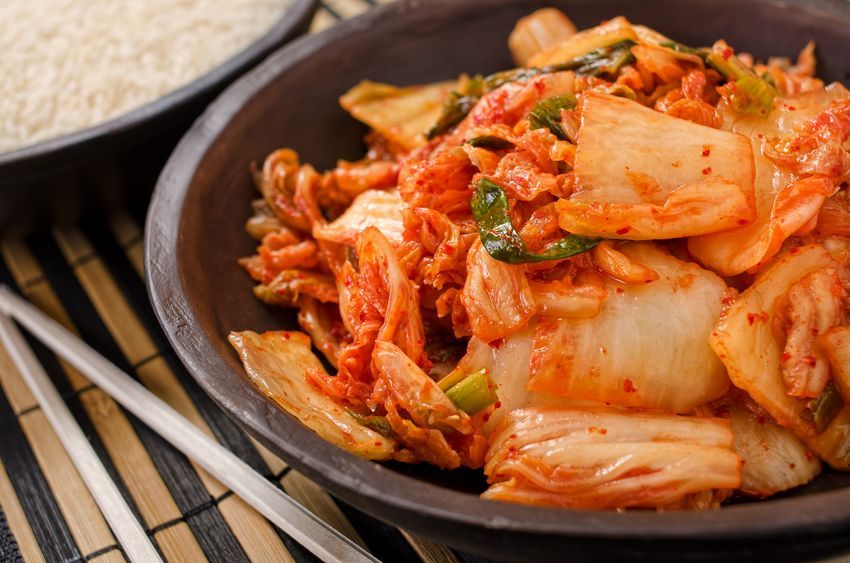 SEOUL, Sept. 29 (Korea Bizwire) — A recent study has revealed that a culture medium of lactic acid bacteria extracted from kimchi is capable of killing off viruses.

This medium is expected to be a safer alternative to alcohol.

The National Institute of Biological Resources announced on Monday that the culture medium of ‘Lactobacillus plantarum (NIBR 97)’ extracted from kimchi can effectively kill off viruses.

The institute first discovered NIBR 97 from kimchi in 2017.

Following this year’s coronavirus outbreak, researchers have been testing the effects of NIBR 97 since April.

The researchers found that NIBR 97 killed most of the pathogen-free human immunodeficiency virus (HIV).

It also killed up to 99.99 percent of the H3N2 viruses that cause influenza A.

Researchers expect that this new bacteria can become a safer alternative to ethanol, which may cause burns or skin damage.

“As demand for sanitizer is rising in the market because of the coronavirus outbreak, this study has opened new possibilities to substitute ethanol-based products,” said Bae Yeon-jae, head of the National Institute of Biological Resources.