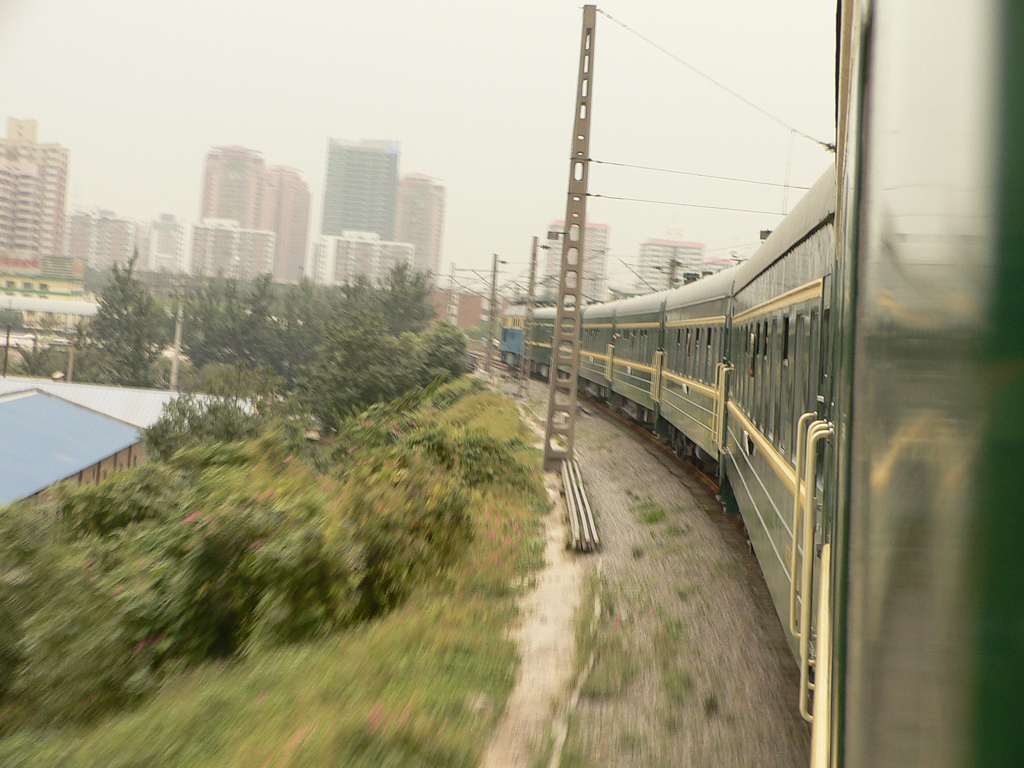 Although immigration has long been a trend among the rich, the worsening air quality works as a catalyst to accelerate the trend. (image: Last view of the smog by Craig Nagy/Flickr)

SEOUL, Korea, Mar 22, 2014 (Korea Bizwire) – After being awakened by serious problems caused by smog, which largely originates from China, Koreans — private and public in general — are stampeding to developing new smog forecast models as part of preemptive measures to fight against the grim air pollution.

Now, it is one of the familiar scenes in downtown Seoul that Seoulites passing by wearing face masks and some suffering from dry cough in severe cases. Some residents tend to call this heavy smog problems as a sort of a “disaster” as some scientists liken Chinese smog to ‘nuclear winter.’

And China, which happens to be a real victim to this increasingly intense air pollution problems, are working on various measures to solve the smog-related issues; China will begin offering a little recourse to tourists, for example.

China’s smog, however, is making it harder for international firms to persuade high-level executives to work “continuously” in the country. Some 48 percent of the 365 foreign companies that replied to the American Chamber of Commerce’ annual survey, which covers businesses in China’s northern cities, said concerns over air quality were turning senior executives away, according to a recent report by Reuters.

Late last year in China, an outrageous comment by a state-run media “Serious air pollution has some positive sides” was met by public ridicule. According to the online edition of CCTV, smog doesn’t discriminate anyone based on social status or income level and thus is a great social equalizer. Although CCTV removed the news article on the web page immediately after the publication, it still is a laughingstock among the Chinese suffering from a variety of respiratory conditions.

Strictly speaking, air pollution indeed knows no social division in terms of position and wealth. When it comes to how to respond to the problem, however, class does matter. The best way for ordinary citizens to cope with the worsening air quality would be running the air purifier at home to the hilt day and night. Otherwise, they would wear the mask whenever they go outside. In contrast, the rich opt to relocate to overseas to avoid the stink. 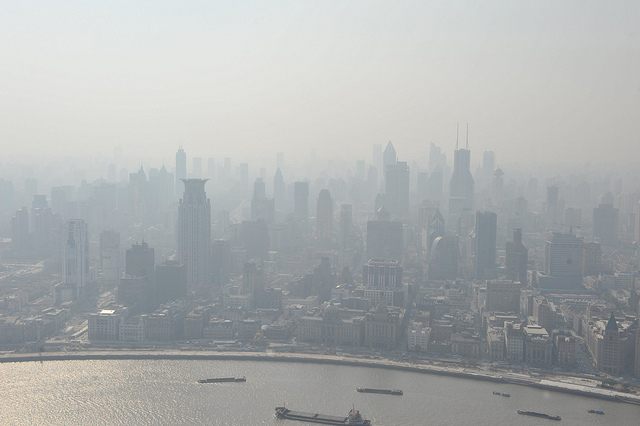 As many as 64 percent of those Chinese millionaires with net asset value in excess of US$1.6 million (as of January 2014) have already moved overseas or are planning to do so in near future.(image:gmoorenator/Flickr)

According to the Hurun Wealth Report published by Hurun, the website specializing in Chinese conglomerate news, more and more affluent families are moving overseas away from pollution-ridden Chinese cities. As many as 64 percent of those Chinese millionaires with net asset value in excess of US$1.6 million (as of January 2014) have already moved overseas or are planning to do so in near future. This is 4 percentage points higher than that compiled in 2012. Of the super-rich with net asset of $16 million or higher, a third have already took off to foreign destinations.

The favorite locations for these rich families include Portugal, Britain, Cyprus, as well as North America. Although immigration has long been a trend among the rich, the worsening air quality works as a catalyst to accelerate the trend. In a culture in which parents dote on their children, the putrid air pushes them more to send their kids to overseas schools.

The bad air quality also makes it hard for foreign companies doing business in China to recruit and retain talents. According to a survey conducted by the U.S. Chamber of Commerce late last year on 365 American companies with operations in China, 48 percent of respondents said it is getting harder to keep high-caliber employees in their Chinese offices. Indeed, Panasonic of Japan announced on March 13 it would pay out risk allowances to its employees in China.

Those Chinese residents who are unable to relocate overseas instead opt to move to small cities in the south where air is relatively cleaner. Thanks to the inflow of new residents, Hainan Island in the South China Sea has seen its housing prices soar. For example, in Sanya, the second-largest city in Hainan Province, the number of apartments sold last year rose 48 percent from the previous year. Unless the Chinese government comes up with drastic measures to reduce harmful pollutant emissions from smokestack industries and cars, the trend toward people leaving the country will go on for some time to come and it will be the poor who will bear the brunt of environmental degradation.