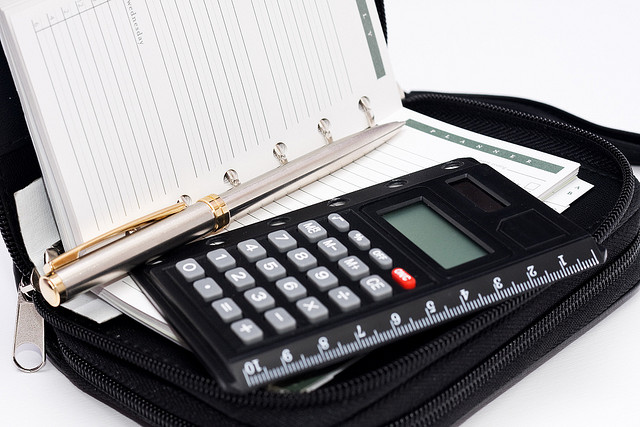 According to a recent survey on financial analysts and the general public by the Ministry of Strategy & Finance and the Korea Development Institute, by-far the biggest economic threat for the coming year is consumer debt overhang.(image:Horia Varlan@flickr)

SEOUL, Korea, Jan 03 (Korea Bizwire) – Last year Korea’s economy was wobbled by the concerns of a tapering of the U.S. Fed’s quantitative easing policy. If the American monetary authorities start reducing the bank’s US$85 billion in monthly bond purchases, the reasoning went, the won-dollar exchange rate would fluctuate wildly and send huge shock waves to the interest rates and other critical financial variables. Even though the Fed announced on December 19 that it would indeed begin the tapering from January 2014, the impact has so far been limited.

Right now, however, what worries the Korean monetary policy makers more than the quantitative easing tapering is a domestic factor: the problem of household debt. According to a recent survey on financial analysts and the general public by the Ministry of Strategy & Finance and the Korea Development Institute, by-far the biggest economic threat for the coming year is consumer debt overhang.

The total sum of debt in the household sector, including credit card debt and purchases on credit, was 991.7 trillion won as of the end of September 2013. The figure will easily surpass the 1,000-trillion-won level by the year’s end. The increase for the nine-month period between January and September was 27.9 trillion won, up 13.9 percent from the same period in 2012.

The rise in consumer debt in 2013 is intimately linked to the government’s policy to encourage home ownership. Since the Park Geun-hye administration set sail early in 2012, it has made a total of four announcements concerning the housing market. Although all four policy measures were ostensibly intended to make ordinary people’s life easier by increasing home ownership, they effectively made it easier for people to buy homes or make long-term leases by taking out loans that they are unable to repay. 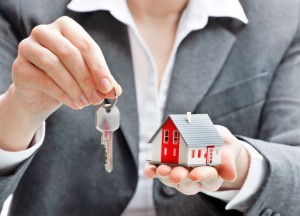 The rise in consumer debt in 2013 is intimately linked to the government’s policy to encourage home ownership. (image:kobizmedia)

This was just like the government forcing people to borrow more in order to stimulate the real estate market. In the process people stopped spending money any more under pressure from paying mortgages out of their limited income. Even the housing market hasn’t picked up from the government’s stimulus plans, except that the “Jeonse” price (the lump-sum payment made to the landlord in the form of upfront deposit money typically 50-70 percent of the selling price) has skyrocketed to a record level.

Theoretically, there is no need to worry even if the absolute amount of consumer debt rises as long as the households’ ability to repay improves steadily. But the problem is their ability is getting weaker by day. According to results of a household finance survey conducted by the National Statistical Office, the ratio of debt service amount to the total household disposable income rose to 19.5 percent in 2013 from 17.2 percent in 2012.

In another statistical data compiled by the Bank of Korea, the share of those households with the ratio of debt service volume in relation to disposable income in excess of 40 percent was 1.5 million as of the end of 2012, accounting for 14.2 percent of all households in the country. Kim Chang-bae, research fellow with the Korea Economic Research Institute, said, “Most industrialized economies went through massive deleveraging while muddling through the aftermath of the 2008 financial crisis. But Korea is going the other direction, putting on more and more debt. If it goes on like this unchecked, we will see the economy fall back into the trap of a long slump.”