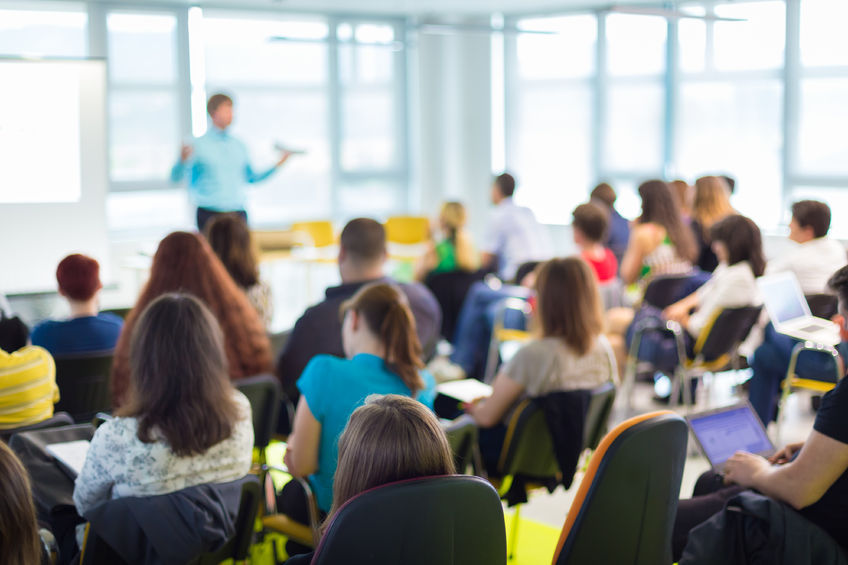 SEOUL, Nov. 2 (Korea Bizwire) — The “CAMPUS Asia” program, an educational collaboration among South Korea, China and Japan designed to train a new generation of leaders of Asia, will be expanded this year to include three Southeast Asian countries, the education ministry in Sejong said Tuesday.

CAMPUS Asia, short for Collective Action for Mobility Program of University Students in Asia, was launched as a follow-up pilot project after a tripartite summit in 2010 and developed into a stable program in 2016.

So far, universities in the three countries have pushed for the revitalization of joint and dual degrees and other cooperation projects, the ministry said, adding 6,625 students have participated in various programs and 497 of them obtained dual degrees.

Beginning this year, universities in three ASEAN countries — Singapore, Malaysia and Laos — will participate in the program, which will be renamed “CAMPUS Asia Plus,” it said.

Meanwhile, Seoul, Beijing and Tokyo have singled out 20 project groups for the CAMPUS Asia Plus program by the end of last month after conducting respective reviews in September.

Of the total, 12 project groups were formed by previous participants from the three Northeast countries and together with ASEAN universities, with the remaining eight being newly formed project groups.

Selected universities will receive an average of 120 million won (about US$102,000) per year for program operation expenses for five years.

In addition, accommodation expenses, settlement support and emergency assistance expenses can be provided to exchange students participating in the projects.

“Due to the COVID-19 outbreak, strengthening cooperation in education and people-to-people exchanges among South Korea, Japan, China and ASEAN have become more important,” said Vice Minister of Education Jung Jong-chul, vowing to actively support the nurturing of international talents who will lead the future society.