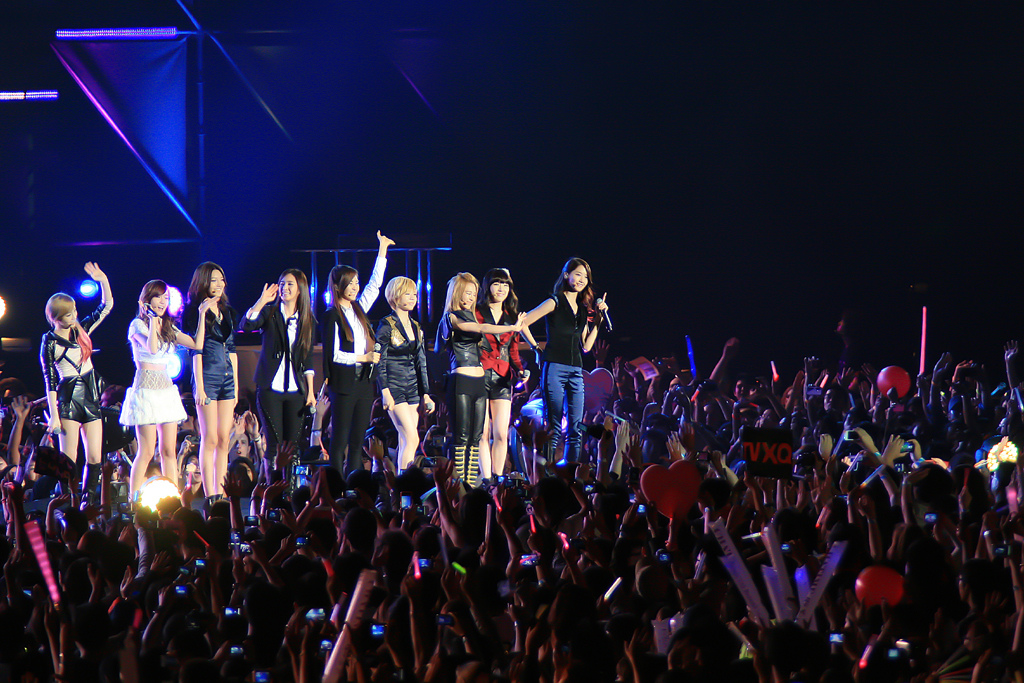 This is a new phenomenon, since results from a similar survey conducted a year ago indicated that ‘cutting-edge IT industry’ was the most representative image of Korea for respondents.(image:Christian Zacharias/flickr)

SEOUL, March 11 (Korea Bizwire) — What does ‘Korea’ remind global citizens of? According to a 2014 survey conducted by the Korea Foundation for International Culture Exchange (KOFICE) on 5,600 citizens from 14 countries, 17.2 percent of the respondents answered that K-pop is the first thing that came to mind when they thought of Korea. This is a new phenomenon, since results from a similar survey conducted a year ago indicated that ‘cutting-edge IT industry’ was the most representative image of Korea for respondents.

The second and third images of Korea among the respondents were ‘Korean food’ and ‘cutting-edge IT industry,’ garnering 10.5 percent and 10.4 percent of the responses respectively. When asked about their favorite Korean cultural content, 42.6 percent chose ‘Korean food’, while 36.4 percent picked Korean music. Fashion and movies came in at 35.3 percent and 29.7 percent respectively, with Korean dramas at 28.2 percent and Korean video or online games at 26.9 percent.

However, a significant 84.3 percent of the Japanese respondents in the 2014 survey expected that the Korean wave would end in four years. When asked about the amount of their actual consumption of Korean cultural content, respondents said that they saw either no change or a little increase in their consumption compared to 2013.

One thought on “Korea is K-Pop, but Demand Increasing for Dubbed Content”