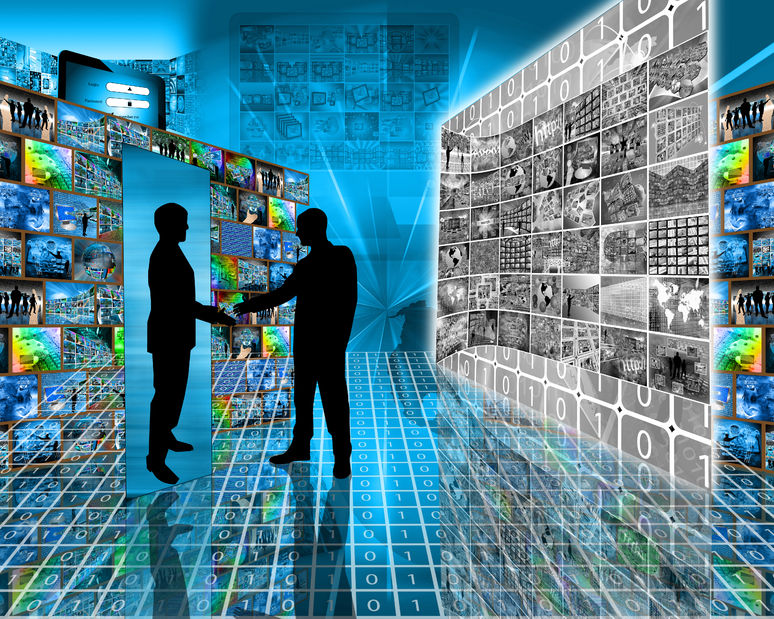 SEOUL, Nov.26 (Korea Bizwire) – Korea slipped to No. 2 behind Denmark in the ICT Development Index released by the International Telecommunication Union. According to the annual report of the Geneva-based organization, Korea’s index in the degree of info tech and communications development in 2013 was 8.85, 0.01 point lower than that for Denmark.

In the previous year, Korea ranked No. 1 with 8.81, followed by Denmark with 8.78. In the 2013 ranking, Sweden was positioned at No. 3, followed by Iceland and the United Kingdom. The United States ranked No. 14. The Central African Republic took the last place in all 166 nations. Among Asian countries, Hong Kong ranked No. 9, Japan No. 11 and China No. 86. The 2013 ITU survey covered 166 countries, excluding North Korea although it is an ITU member.

The ICT Development Index is based on a comprehensive evaluation of a country’s access to and use of the Internet and mobile phones and its overall ICT capabilities. The report said, “At present, more than 3 billion people are connected through the Internet and mobile network. The current global ICT market shows robust growth.”

The report added that 4.3 billion populations are still living without the Internet, 90 percent of which are living in developing countries. But the Internet growth rate in the developing world was 8.7 percent in 2013, much higher than that for the developed world.