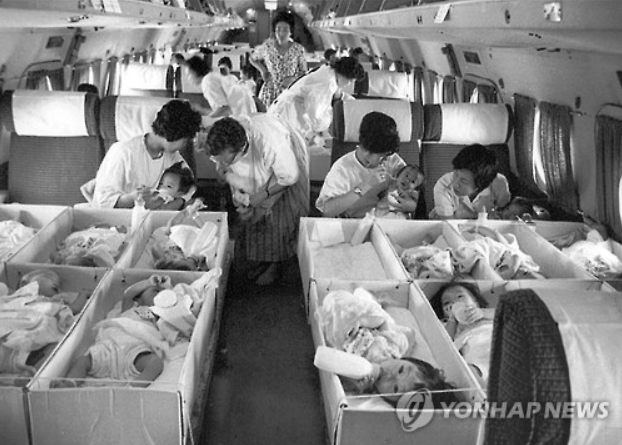 “I fully respect that now Korea is a first world country and that the people who live here, they should be able to take care of the children that are born here.”

“Korea didn’t have a bad reputation as an exporter of children. It’s just a place where at the beginning there were children who needed permanency and could find it outside Korea,” she said.

South Korea began sending children abroad for adoption in 1955, two years after the end of the three-year Korean War.

Jacobs underlined the importance of the South Korean government’s effort to support domestic families in terms of ways to reunite them and to “take the shame out of adopting a child or giving up a child because they are not able to take care of it.”

In 2013, South Korea joined the Hague Convention on the Protection of Children and Co-operation in Respect of Intercountry Adoption, an international treaty on adoption to provide protection for children, but has not ratified it yet.

On Saturday, Jacobs is set to leave for Washington, ending her three-nation Asian tour, which also took her to Cambodia and Vietnam.