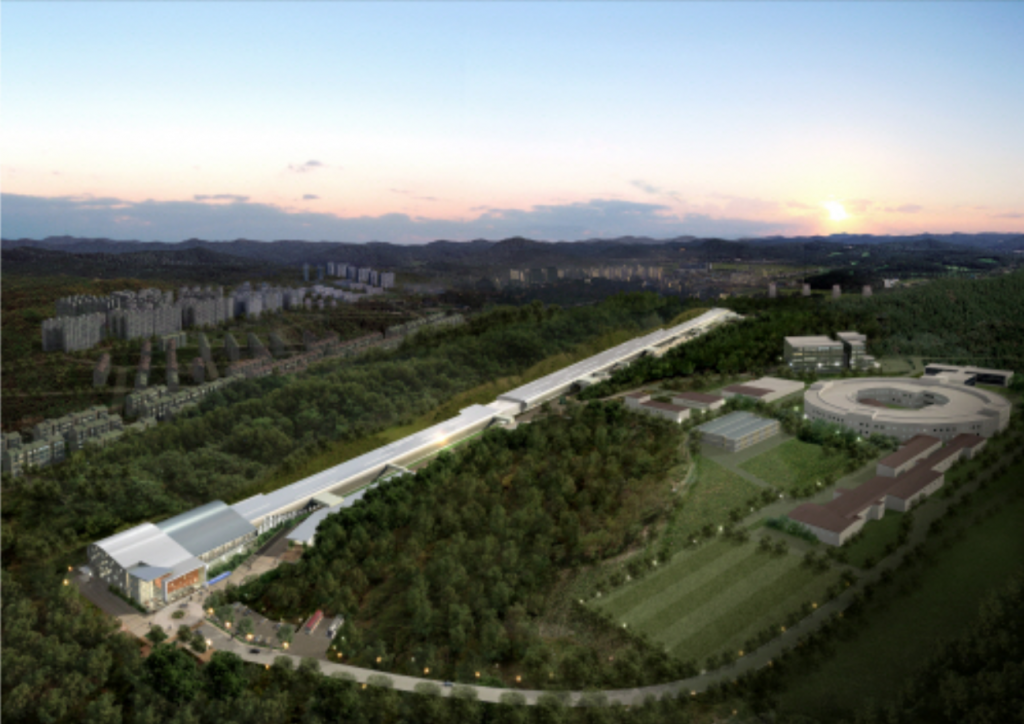 According to the Ministry of Science, ICT and Future Planning, the POSTECH (Pohang University of Science and Technology) Pohang Accelerator Laboratory has succeeded in producing an XFEL with a wavelength of 0.5nm (nanometers). The lab started a trial run of the PAL-XFEL on April 14.

This particular light has the ability to measure, with extreme sensitivity, various material phenomena, and the latest advancement is expected to aid future research in the medical, new materials, and semiconductor industries.

The 4th generation light source accelerates electrons up to light speed, creating a strong x-ray. In order to produce an XFEL, the accelerated electrons and the x-ray’s trajectory and wavelength must coincide within 0.005nm of the maximum error range.

The laser was first observed in the early morning of June 14, and the facility was visited on June 29 by an external verification committee to confirm the laser’s successful production.

The XFEL, with 10 quadrillion times the brightness of light, can observe the structure of matter at nanoscale levels. The light can also capture material phenomenon at femtosecond (1/1,000,000,000,000,000 of a second) intervals.

Due to its extreme sensitivity, the laser allows precise analysis of cell and protein movements, which could ultimately lead to the control of these bodily substances to cure various diseases.

“It took the United States two years and Japan four months since their trial runs to successfully produce an  x-ray free-electron laser, and it only took us two months,” said a ministry official. “If we can successfully carry out the secondary trial run, which is the optimization stage, we’ll be able to produce a laser with improved sensitivity with a wavelength of 0.1nm.” 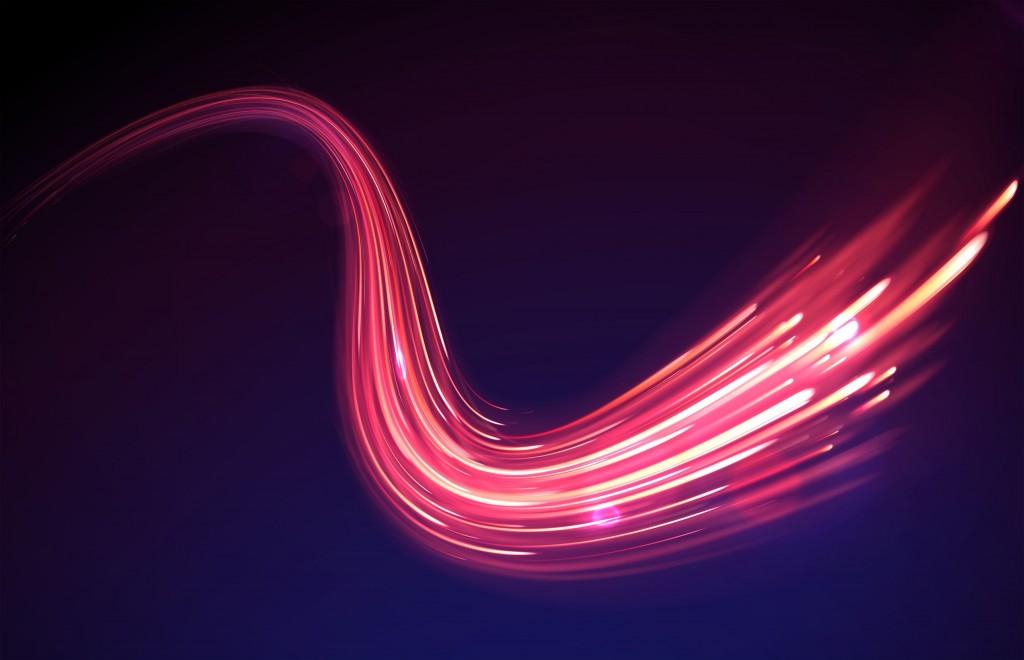 The XFEL, with 10 quadrillion times the brightness of light, can observe the structure of matter at nanoscale levels. The light can also capture material phenomenon at femtosecond (1/1,000,000,000,000,000 of a second) intervals. (Image credit: Kobiz Media/Korea Bizwire)