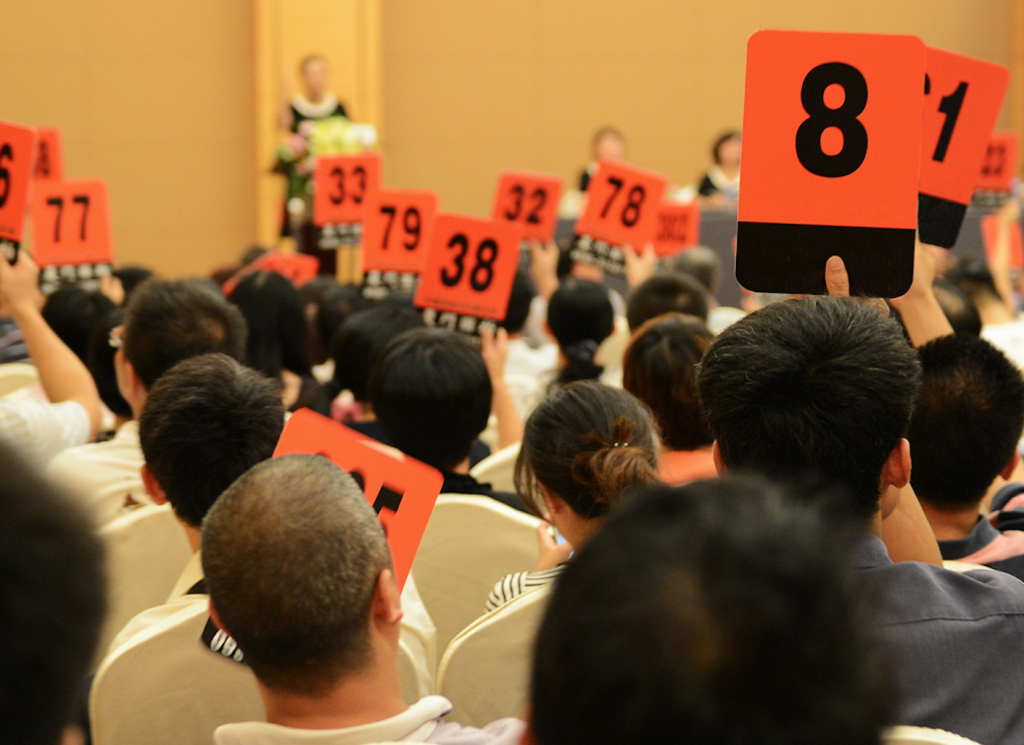 SEOUL, July 12 (Korea Bizwire) – After years of downturn, the Korean art market is prospering once again.

According to the Asian Art Market 2015 report, last year’s total bids at seven domestic art work auctioneers totaled 189.23 billion won ($165 million). Revenue was close to 2007’s 192.66 billion, which was the most prosperous year in the past decade.

Kangnam University professor Seo Jin-soo, who put together the report, pointed to the success of major domestic auctioneers in their Hong Kong auctions.

K-Auction, which started its first solo auction in Hong Kong last year, generated 29.7 billion won in revenue. Prior to 2014, K-Auction used to only take part in joint auction events alongside other Asian auctioneers.

Among the top ten art works auctioned last year in Hong Kong by the two major auctioneers, six were by artist Kim Whanki, accounting for a total of 12.8 billion won, and two works each by Chun Kyung-ja and Park Su-geun.