“Although Korea is hosting major world-class e-sports competition events, all of the e-sports games are made abroad, not at home, which is detrimental to our games in advancing into the world market. What is more serious is that it is too heavy a burden that small games developers are responsible for the entire prize money of an e-sports championship.”

“MCST’s proactive support is required to invigorate small games publishers so that they will become internationally competitive, in that they can succeed with effective advertisements as far as they hold good ideas and contents.”

Shin Eui-jin at a parliamentary audit on MCST 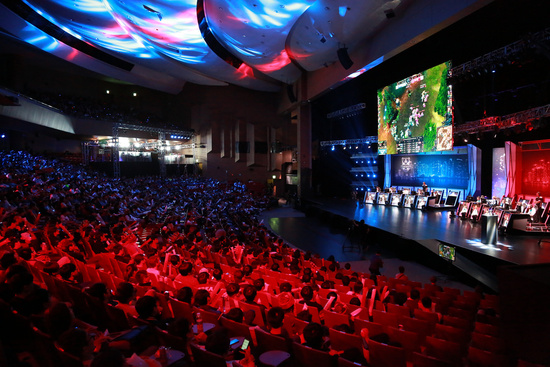 E-sports market is set to get a lot more popular in South Korea (image: Riotgames)

SEOUL, Oct. 8 (Korea Bizwire) – Although South Korea is a leading country for e-sports, it is unfortunate that Korea’s e-sports gamers cannot play home-developed games at world championships at which thousands of fans may crowd into venues to watch their favorite teams battle. This chronic problem has been readdressed at a parliamentary audit.

Shin Eui-jin of the ruling Saenuri Party pinpointed a shortage of Korean e-sports games at the world e-sports championship games at a parliamentary audit on the Ministry of Culture, Sports and Tourism (MCST) on October 7.

According to the project proposal for “the 1st World E-sports Championship Games” submitted by MCST to Congressman Shin, the number of foreign-made games at 10 e-sports championships totals 31, accounting for 74% in stark contrast to 26% of the home-made games. 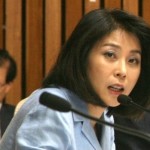 Another harsh reality is that each game developer should be responsible for the prize money for the game selected and played in a championship, albeit sponsored by MCST.