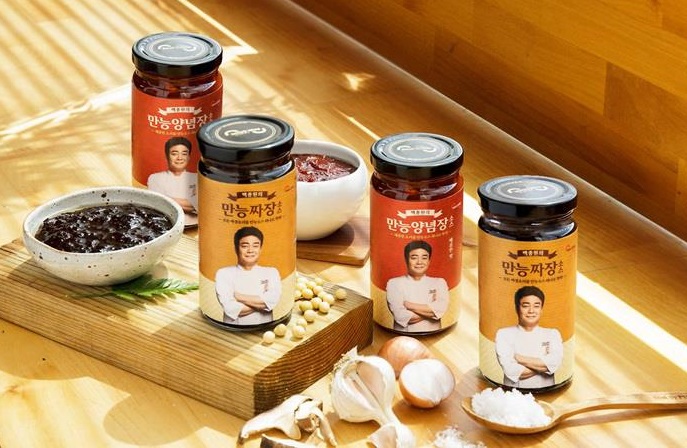 SEOUL, Jan. 6 (Korea Bizwire) — As the so-called Korean Wave, coupled with an interest in health, continues to grow in the U.S., Korean home meal replacement (HMR) products and sauces are gaining popularity.

The state-run Korea Agro-Fisheries & Food Trade Corp. (aT) said that South Korea’s food exports to the U.S. last year were expected to reach US$1.6 billion for the first time since the country began keeping records in 1992.

The aT reported that popular Korean food in the U.S. can largely be categorized into types types: HMR products, sauces and seasoning and aloe drinks.

“There is a strong base of BTS fandom in the U.S. BTS’s Korean food videos have had a considerable impact in the country,” the aT said.

Some Korean foods are catering to the growing interest in health across the country.

“American consumers have been gaining interest in food and its health benefits following COVID-19. South Korea’s aloe drinks are not only healthy, but also fresh and convenient, garnering success in the country,” the aT added.