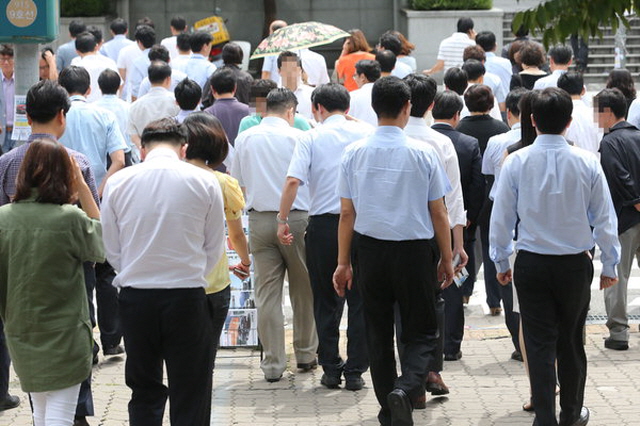 SEJONG, Jun. 18 (Korea Bizwire) — According to Statistics Korea, the percentage of household expenditures devoted to charitable donations from middle-income families was lower than that of poorer families, which means middle class families spent more money on themselves compared to those of lower economic status.

The average amount of money donated to “non-profit organizations” per household last year was 84,000 won per month, just 2.54 percent of the total household expenditure average of 3.32 million won per month.

In the past, the prevailing trend saw a rise in donations as household incomes increased. However, last year’s data shows that the middle strata spent a lower portion of their income than their lower-income counterparts.

The lowest 20 percent of income earners spent a monthly average of 33,000 won, which accounted for 2.56 percent of their total household expenditures, slightly higher than the national average of 2.54 percent.

The second group belonging to the next 20 percent of income earners spent 2.67 percent of their income on donations (57,000 won per month).

The donations by those in groups 3 and 4 were even lower than the national annual average.

The group of income earners in the top 20 percent spent 160,000 won in donations, which was 2.66 percent of their entire household income (6.03 million won).

Analysts say that the data reflects the current trend that sees higher income families donating less than before.

According to a survey conducted by Statistics Korea, only 26.7 percent of respondents in 2017 said they had donated “in the past year,” a 9.7 percentage point decrease from 36.4 percent in 2011.